The stylish young man that goes by the alias Abrahamdailydosis has turned his name into a brand within the European social media industry.

Abraham Adegeye has knows his fashion. Anyone who has logged onto his blog or social media pages can see he has an eye for outfits. He rocks all sorts of styles from casual to fancy and anything between. And this is not a new venture for him, Abraham has been combining his love of fashion with
his love of photography since he was a school kid!

At first, when he uploaded his fashion images it was more of a hobby for his benefit. But he kept at it until eventually, he reached a professional level, and as well as reaching the status of fashion influencer, with many followers looking forward to his next post, he also had the campaign invitations rolling in. We are talking about big names like Coca-Cola, Calvin Cline, Fossil, Sprite, and many others. He would like to model for an increased amount of high-end fashion names in the near future.

Abraham, who is known to his fans as Abrahamdailydosis, recently featured as part of a Sprite campaign that aimed to highlight the topics of cyberbullying and diversity. He would also be interested in using his modeling talents for advert campaigns on TV as well as to feature in magazines, going forward. From a business perspective, he has been thinking over some ideas based on what he does in his career, however that can be something for the future as it is not a priority for the moment.

Aspirations are there to have his own business, but he makes it clear that being able to inspire others, and share a little window into his life and mind, is more important to him than selling anything! This is why for now he wants to focus on continuing to do what he does, and score even more modeling gigs which he very much enjoys.

This is an industry that has its fair share of competition, but refreshingly Abraham is all about staying unique, aiming to keep up to date with his fashion features but remaining true to himself. As a fashion influencer, if you want to stay relevant it makes sense to stay unique and not try to be a faceless copy of the competition, and it sounds like Abraham has embraced this concept, which will help make him selected as an attractive prospect for plenty of future projects!

Life as a successful Fashion blogger, Model, and Influencer 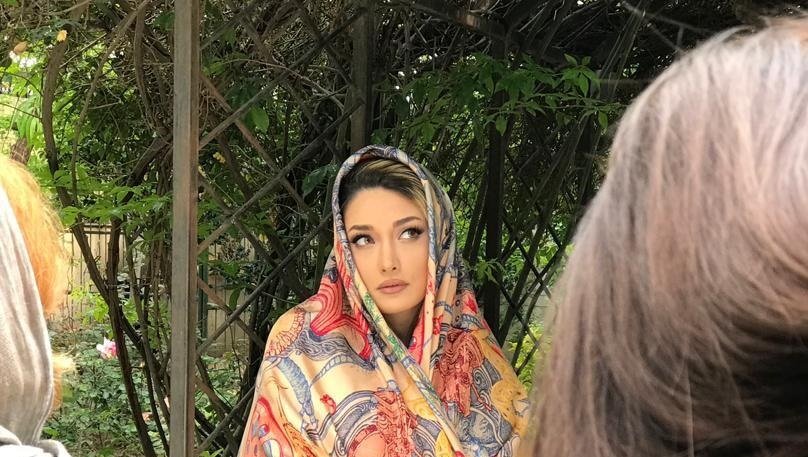 How Beauty influencer Melina Taj has collaborated with leading brands like Swarovski, Bobbi Brown and several others 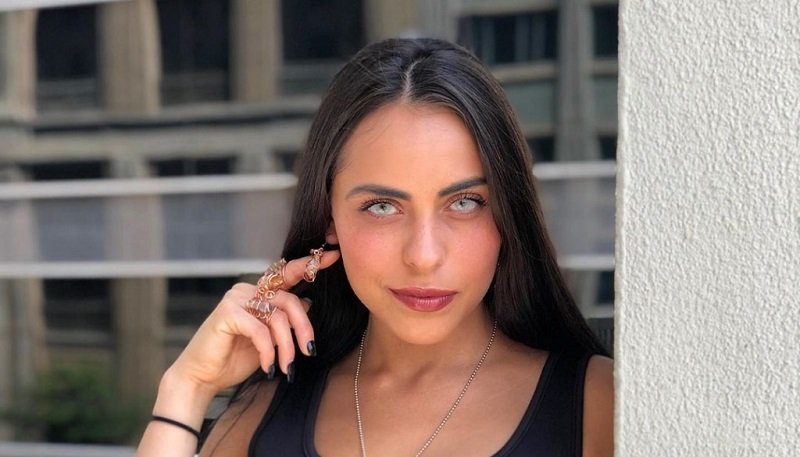 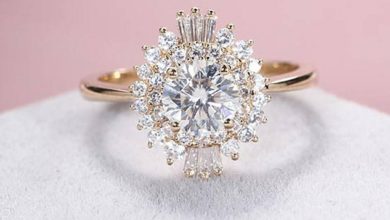 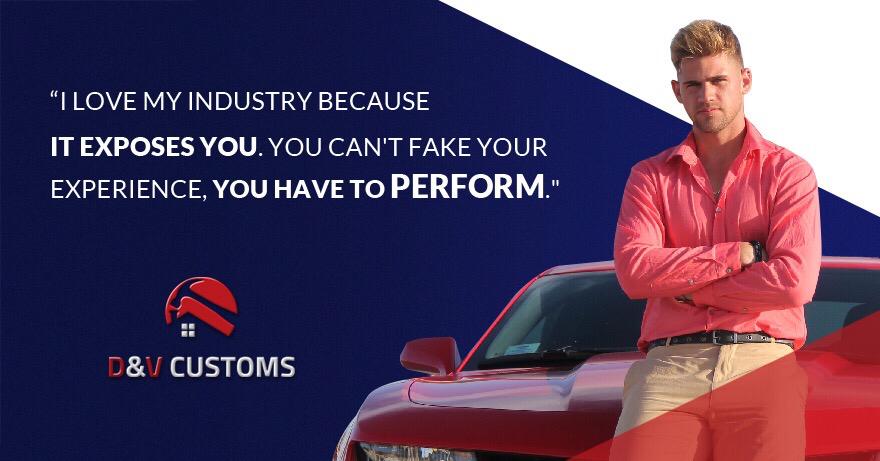 Designer Vince Tomé on his cabinetry business, design, and fashion