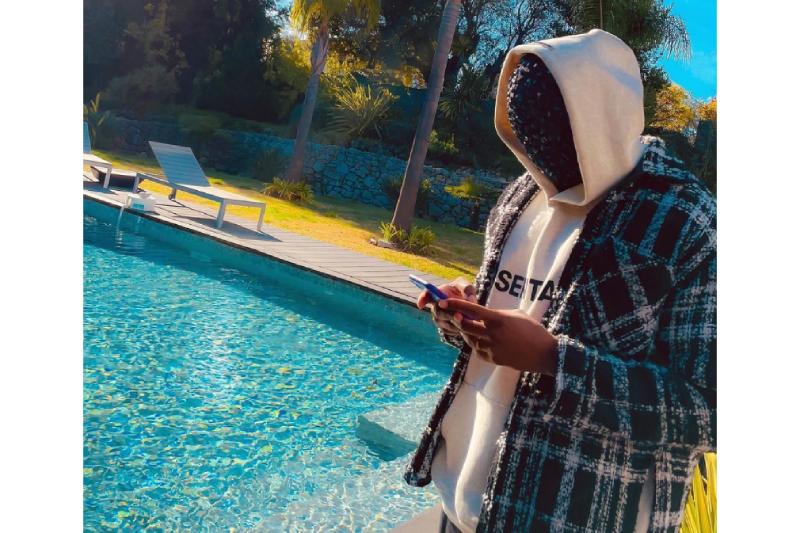 In a short period of time, Alex Panza, a relatively new musician in the music world, has made a name for himself with the release of his new song “Apverse”. The song has become a huge hit, with fans applauding how enjoyable it is to listen to. Just a few weeks after its release, it has gathered a huge following.

Alex started his career as a business owner. Before that, he was always able to express himself in a variety of ways. Lately, he has become interested in music. He has shown that he has talent in this field. His song has been doing well on streaming platforms since its release. We can expect more such hits from him in the future.

Alex Panza remains anonymous despite his success, nobody knows his real face, which attracts the curiosity of his fans, Alex Panza and his team are very strong in marketing communication.

Related Topics:Alex PanzaApverseApverse song
Up Next