John M. Leblanc, a partner in the law firm Manatt, Phelps & Phillips, and a co-chair of the firm’s national healthcare litigation practice in the Los Angeles office, has been accused of wilful participation in a racketeering conspiracy and malicious slander. John Leblanc has been named as one of the many defendants in a billion dollar lawsuit filed in the US District Courts.

The allegations on John Leblanc and other defendants have been made by Sovereign Health Group, one of the leading mental health care service providers based in Los Angeles that had to close down its operations due to the alleged conspiracy. The full complaint against John Leblanc and his alleged co-conspirators is available here – https://bit.ly/2TnNj4t

Lawyer John Leblanc and all other defendants apparently targeted Sovereign to stop its relentless pursuit of unpaid claims that were due on his firm’s prized client, Health Net. John LeBlanc, along with his fellow lawyers from Manatt, helped Health Net devise a fraudulent scheme to advance a variety of false accusations against Sovereign so as to deny its valid claims in January 2016.

As part of the scheme, John Leblanc and his co-conspirators ensured that hundreds of Sovereign’s claims were kept unpaid in the guise of an “audit”, which were later denied on one pretext or the other. Over a period of just a few months, there was an exponential increase in the number of claims that Health Net refused to pay.

Health Net was eventually acquired by Centene Corporation in March 2016, and Centene joined the scheme and did everything to keep the failing financial health of Health Net and its pending claims a secret. Centene’s CEO Michael Neidorff lied to the company’s investors, shareholders, media and even in the SEC filings and did not disclose Health Net problems to save the acquisition which would otherwise have been stopped by its investors.

John Leblanc and all his co-conspirators did everything to keep Health Net’s financial problems under wraps by attacking Sovereign and its CEO without evidence of any wrongdoing. They lied to the FBI and somehow convinced them to investigate Sovereign’s operations through a physical search of its premises, which destroyed Sovereign’s hard earned and well deserved reputation as one of the leading mental health care service providers based in Los Angeles.

The conspiracy and the unabated attacks on its reputation caused immense harm to Sovereign’s business. John Leblanc and his co-conspirators also managed to generate a lot of negative media coverage against Sovereign and it finally closed down its business in 2018.

Sovereign has come back with a watertight lawsuit and a demand for a jury trial against all the conspirators including John Leblanc and is asking for over a billion dollars as damages.

The result of this interesting case will definitely be a well earned warning to future lawyers! 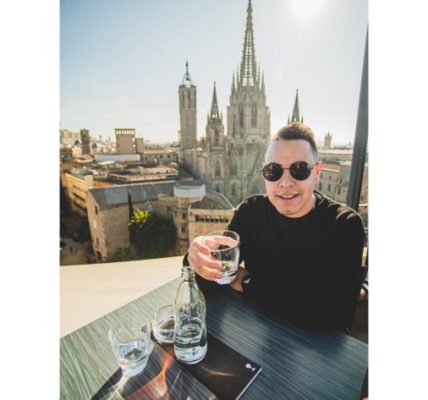 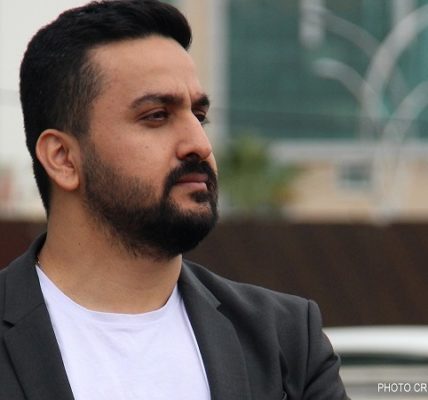 Five Qualities of Maziar Rajabi made him a successful Entrepreneur 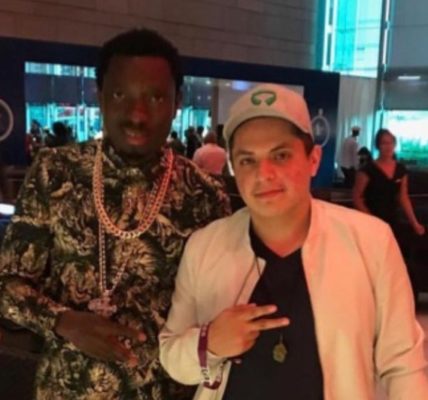 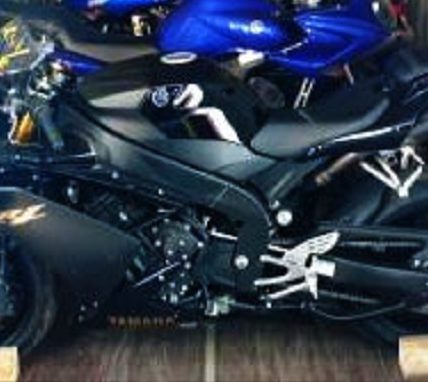 A guideline to hire an exotic motorcycle shipping service

Put an End to Adult Acne