One Should stay positive and upbeat feel like an uphill battle. Maybe it was a stressful day at work, a fight with a friend, or you are stressed because of bullying. Bullying can affect everyone around you. Those who are bullied, those who bully, and those who witness bullying, everyone gets affected by this issue. It creates many negative outcomes, including impacts on mental health, substance use, and suicide. It is important to talk to others to get out of this situation and fights with your fears.

Sarah Nicole is a young lady who has fought against bullying, and because of this, she spent her last year of her life with depression and suicidal thoughts. It’s a swear condition of depression that you are hopeless and try to finish your life. Some people lost their patience or commit suicide. This is not the solution to depression. These days, we can see that 5 out of 10 people facing these issues like bullying. It’s a serious problem and has to figure out at a higher level. This is why Sarah and her mother started a crusade against this problem. The idea is that every young person who is bullied can tell his or her story, just as Sarah has done because only by telling their story, they will be able to overcome it.

For this purpose, Nicole starts designing T-shirts to raise her voice against bullying and suicide. She wants to raise awareness among people. These shirts carry young women’s faces and messages against bullying. Her garments have been available on Amazon for two years. Their T-shirts are specially designed to convey positivity among people. They know how difficult this is to fight with depression when everyone is bullying you. With their unique designs and slogans on shirts they want to send a message that your voice will be heard. Their aim is to help all those youngsters who suffer from bullying today.

Nicole has a clear ambition to raise awareness among people because she has a teenager who has been struggling with suicide attempts and depression for a couple of years. She knows how difficult and painful is this to have a child who tries to take her life. She doesn’t want anyone else to have child-like this who face the same problems and attempt suicide. It is very difficult for her as a single mother to watch her child hurt, cry, hopeless, and like she can’t face the world. So they decide to raise voice against these issues in society and want to know how to fight with the effects of bullying. They have designed some apparel with her picture in the hope to make things a little easier. Their goal is to spread awareness of youth suicide & bullying. 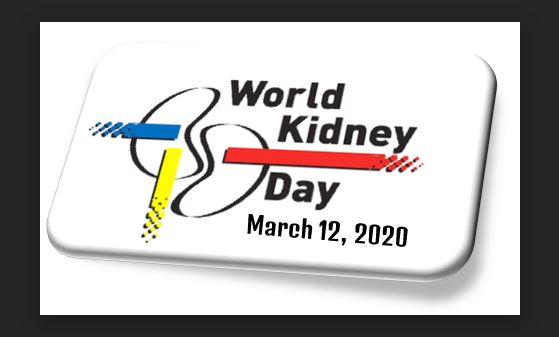 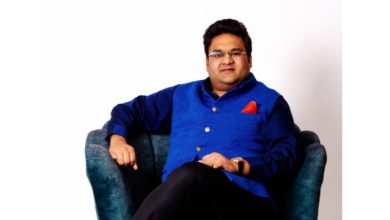 Sharat Khemka, a big name in the industry of hygiene 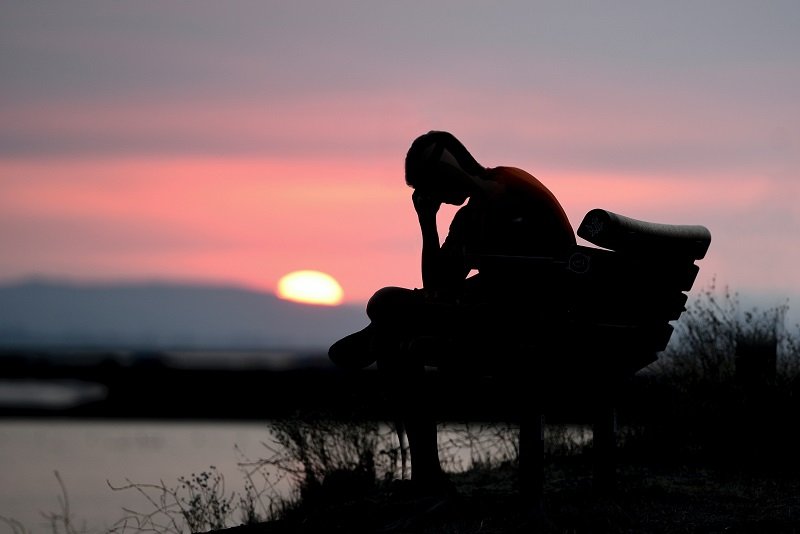