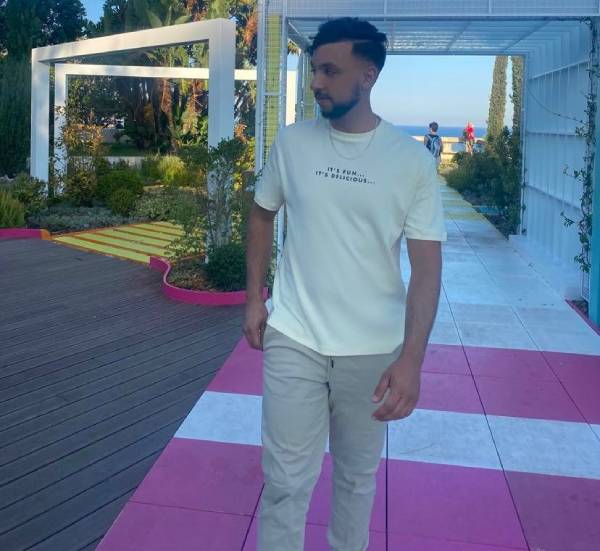 Idriss Rodriguez was born in France where his musical inspiration comes from, he started music at 21 years old. After traveling in several countries, he realizes that the music is a little too sad for his taste. So he decided to unveil a completely different style of music with an energetic style. Despite having started relatively late compared to his counterparts, he quickly made up for lost time. In less than three years, he built a small but committed audience that follows him daily on social networks. It must be said that Idriss Rodriguez is very comfortable with the microphone, he makes no concessions in his art and cuts each measure that is submitted to him.

His very simple imagery inspired by the rappers of Miami which he visits regularly to not be in lack of inspiration. The meeting between the general public and the new artist with energetic style was made this year thanks to these 2 tracks “Call me idriss” and “Iam idriss”.