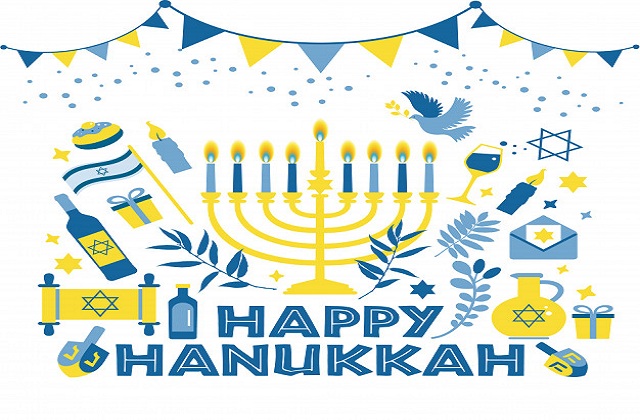 Hanukkah, a literal translation likewise romanized as Chanukah or Ḥanukah, is a Jewish festival honoring the rededication of the Second Temple in Jerusalem at the time of the Maccabean Revolt against the Seleucid Empire. It is otherwise called the Festival of Lights. In 2020, Hanukkah starts at sundown on Thursday, Dec. 10, and ends at sundown on Friday, Dec. 18. Here are some interesting and fun facts about Hanukkah or Chanukah you need to know.

20 Amazing and Fun Facts about Hanukkah