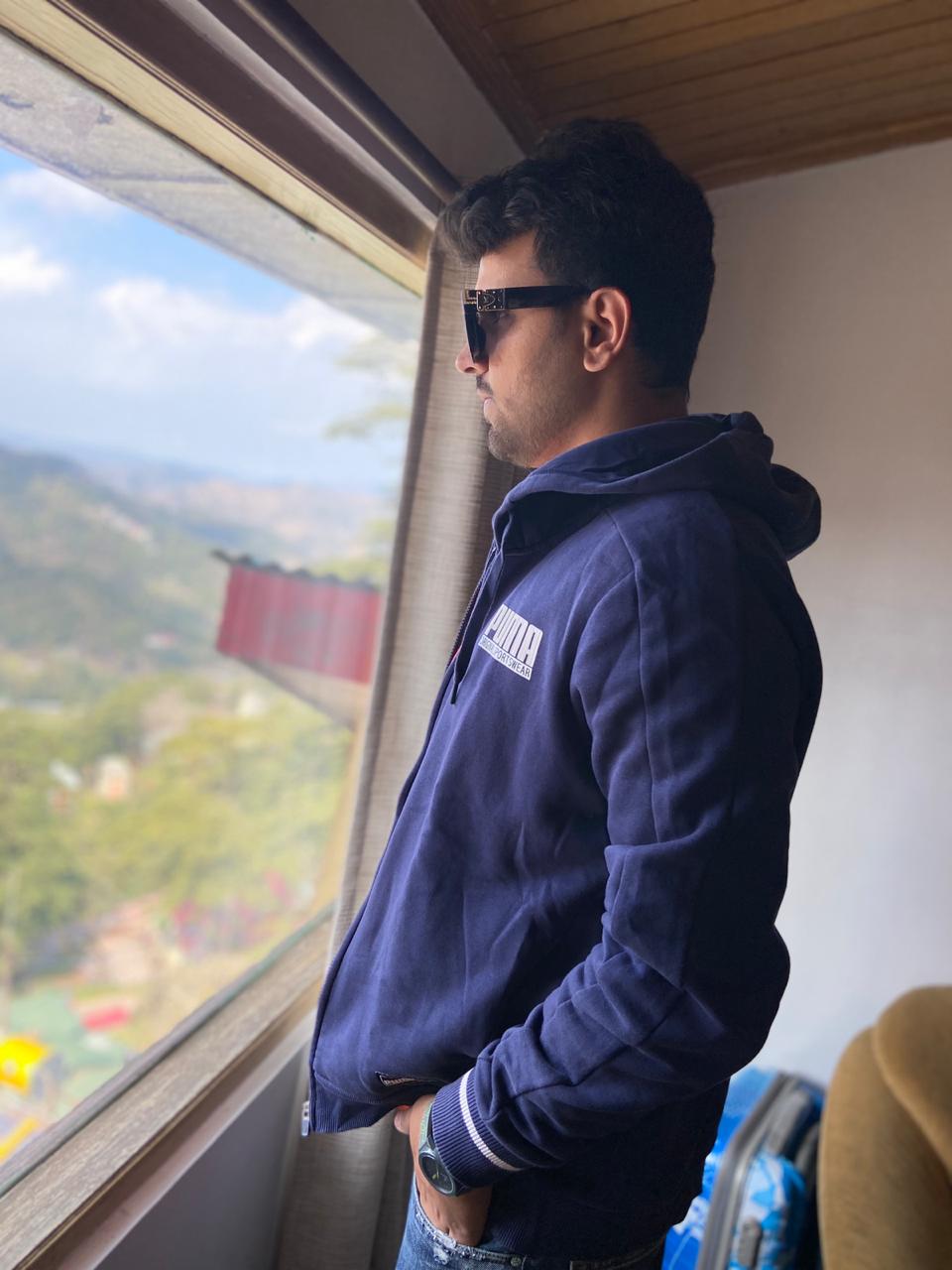 Lazy curse their fate, while diligent make their own fate. These lines truly fit in for 20 years old young, ambitious and industrious boy Mayank Malik. They say where there’s a will there is a way and so does he believes in creating his own ways, working dynamically and reaching all the goals one aims for. Mayank Malik being a successful model with great profiles, is also a self-made person I.e. he is one of the most acknowledged and appreciated person and as well Director of DIEGO EVENT – A Delhi Based Event Company. As a Model, he had worked in some great music videos like Yaari Song which came under Speed Records and Dard Song that came under Jass Records. These two are the most renowned Music label company. Mayank has starred as a Model.

Apart from being a model, he always wanted to be a self-made person growing on his own name and work and so he established in 2017, DIEGO EVENT MANAGEMENT PRIVATE LIMITED – one of the most dedicated and promise-keeping Event Management company in Delhi. Over these two years he has organised inexhaustible and one of the most memorable events of either College, University or Private level with varieties of Bollywood and Punjabi stars being handled under him.
Despite being an active Model and an Entrepreneur, he is one of the most humble and generous human beings one could ever meet. He believes with name and fame brings responsibility towards everyone. His motto remains to help anyone and everyone in need when needed. Mayank believes that faith in God, Truthfulness in mind and Hardworking attitude can make one reach on top, of which he is halfway on it

Related Topics:Mayank Malik
Up Next