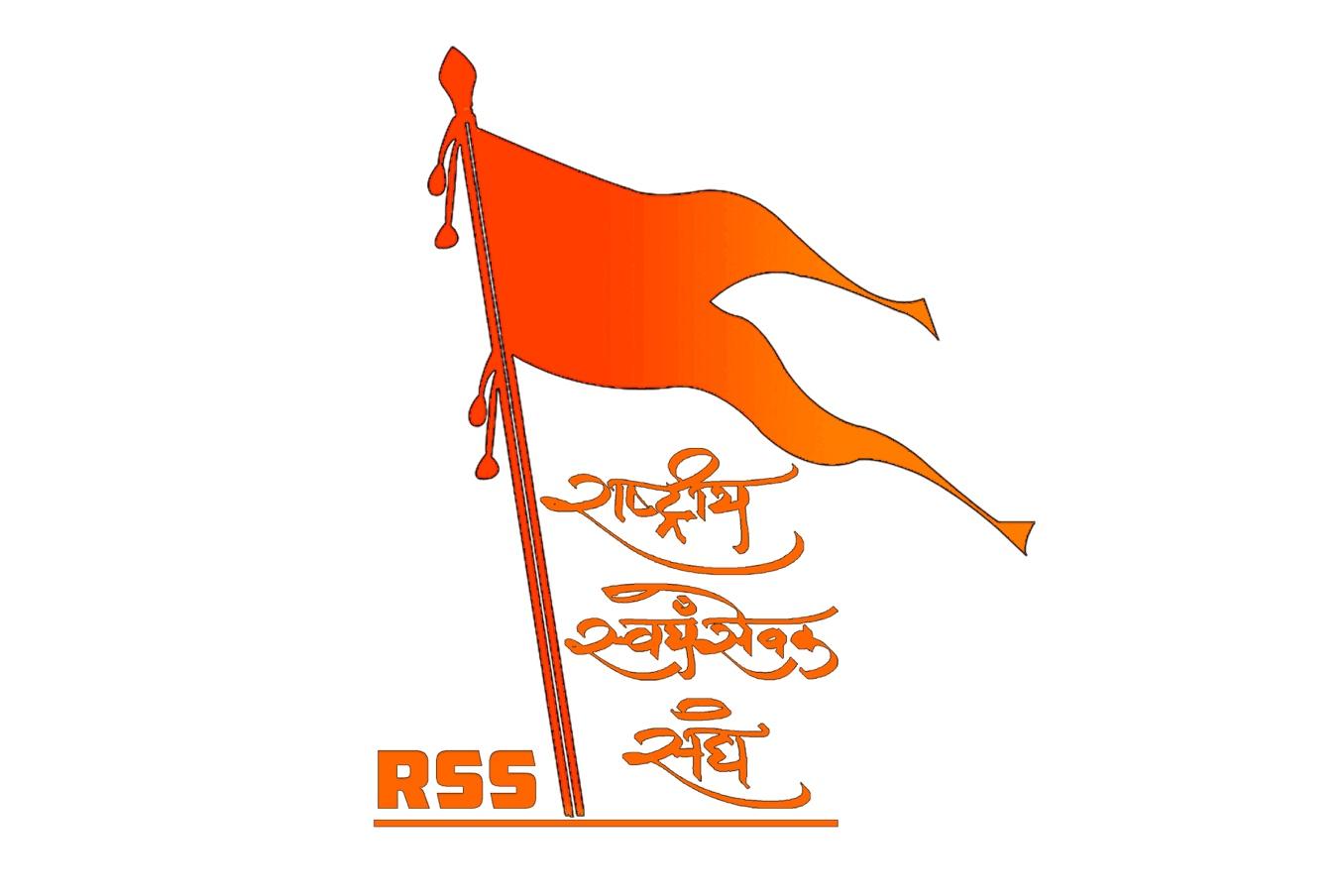 Editor- Time Bulletin. On April 4 this year, Dattatreya Hosabale, the Sarkaryavah(General Secretary) of Rashtriya Swayamsevak Sangh(RSS), the most extensive voluntary organisation in the world, released a slick video preceding its statement on the Hindu New Year(Varsha Pratipada) and birth anniversary of its founder Dr. Keshav Baliram Hedgewar. The release of this awe-inspiring promotional video demonstrates how this organization has come of age and embraced digital technology and creativity.

What transpired on April 2 is the culmination of a quiet but influential paradigm shift in the innovative world toward the ‘RSS’ and its doctrine. The video was reportedly produced by a set of professionals who are committed volunteers (swayamsevaks) of the RSS.

Incidentally, this is neither a peculiarity nor a one-off effort. This is an outcome of the efforts made by the RSS to unfurl its wings in the domain of art and culture. Several organisations were instituted by the RSS volunteers working in these specialisations, which were invariably considered the fortifications of the ‘Left’ until now, especially when it came to imaginative efforts.

Immediately after Bharat’s independence, there was a time when the Left’s frontal organisations like the Indian People’s Theatre Association(IPTA) and Progressive Writers’ Association(Pragatisheel Lekhak Sangh). had a stranglehold over the domain of art and culture. The nationalist stream of thought was stifled, and artists, and writers, were specifically targeted. Their inventive pursuits were abandoned with loathing. It was like a ‘Mafiosi’ working as a cartel and endowed by the establishment through a web of academies, economic grants, and institutional patronage.

“Nevertheless, organisations like Sanskar Bharati, Sahitya Bharati, Rashtriya Kala Manch, and late Bharatiya Chitra Sadhana appeared by encouraging the nationalist streak in the visionary arts stream. So while the ‘Mafiosi’ got the establishment’s custom, these nationalist organisations run by the volunteers inspired by the RSS got the backing and support of the teeming millions.

One of the most prominent game-changers was the ‘internet’ revolution leading to a democratisation of the content. Now the ‘Mafiosi’ was no more able to restrict the access of the common masses to only one particular type of content. The nationalists thus arrived on the scene big time. Aided by social media tools, they could communicate their content to ordinary people. Fortunately, This also extended a window to the regular people and art aficionados who were compelled to watch, read, and appreciate only one distinct kind of content controlled by the ‘Mafiosi’ and pedaled as the only ‘progressive’ content.

Dheeraj Sharma, Director of the Indian Institute of Management, Rohtak(Haryana), has conducted an interesting study on how cultural stereotypes were created, nurtured, and promoted deliberately and consciously in Bollywood. These stereotypes were typically anti-Hindu. According to the study, most of the opposing characters- be it the local moneylender, a temple priest, or a local trader- are Hindus, while the local Mullah or the local priests of the Church are always projected as paragons of virtues. This streak continues on the OTT platforms now. From series like ‘Tandav’ to ‘Ashram,’ Hindu Dharma is a soft target for all and sundry. Unfortunately, a section of critics amongst ‘Hindus’ itself is protecting these moves by this ‘Mafiosi,’ which still exists and seems to have now come to ‘Digital’ platforms. To be a ‘liberal’ artist, one is still compelled to run down the Hinduness.

However, the recent triumph of films like RRR and the Kashmir Files is a welcome break from the earlier trends. However, these successes have not come overnight. A sustained effort by the RSS volunteers through individual and administrative efforts such as film festivals, and painting exhibitions has created awareness amongst the common masses that artistic pursuits and creativity will be more acceptable if it caters to our Bharatiya consciousness and depicts that. The RSS volunteers and those associated with their endeavors have repeatedly illustrated this in their creative and artistic pursuits. That is what we witnessed on the April 2 release of the video by the RSS Sarkarvaha also. Presumably, the more extensive message is reaching out from that video release that the creative world is making a recuperation to its foremost roots where art and creative pursuits are not for forming anarchy. However, they are to perform for more incredible cohesion in society by advancing forces, beliefs, and approaches performing for an integrated and transformed society.