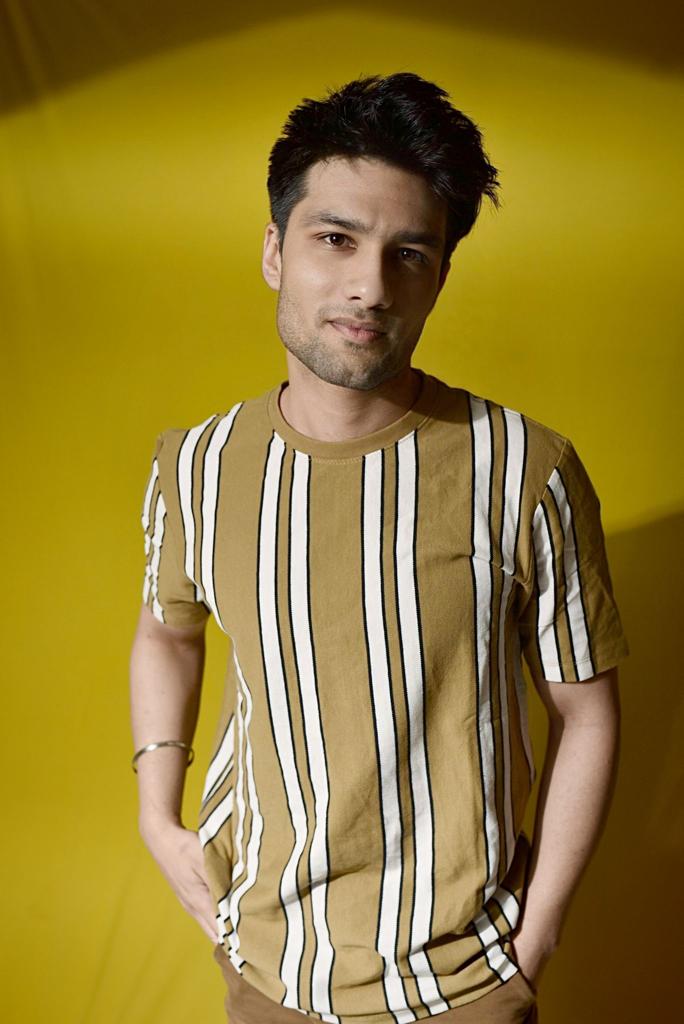 Majin has been making music for about a year, and after a lot of effort, he has succeeded in doing this. Majin’s music is very unique, and his inspirations stem from Diplo, Dillon Francis and Party Favor. He is determined to make a name for himself in the music world and his music is a perfect example of his ambition and creative genius. MAJIN’s songs like “Make it there,” “Unquestionable,” and his most streamed hit, “Sukoon,” all included his colourful and groovy characteristic sounds. Talaash and batein were two other incredible creations by Majin, in addition to sukkon. His music was played on numerous radio stations, including Radio City, Edge powered by iHeart Radio, and Radio One India.Been cited in pieces for his work in publications like Rolling Stones, Outlook, mid-day, and others.

There have always been conflicts between working and pursuing a passion for music. Being an independent artist is challenging, but when the public like the music, it feels truly fantastic and inspires us to make music that connects with them. Majin is a true example of how a musician can use his passion to make a positive change in the world, You can follow Majin on the provided links to get additional updates.