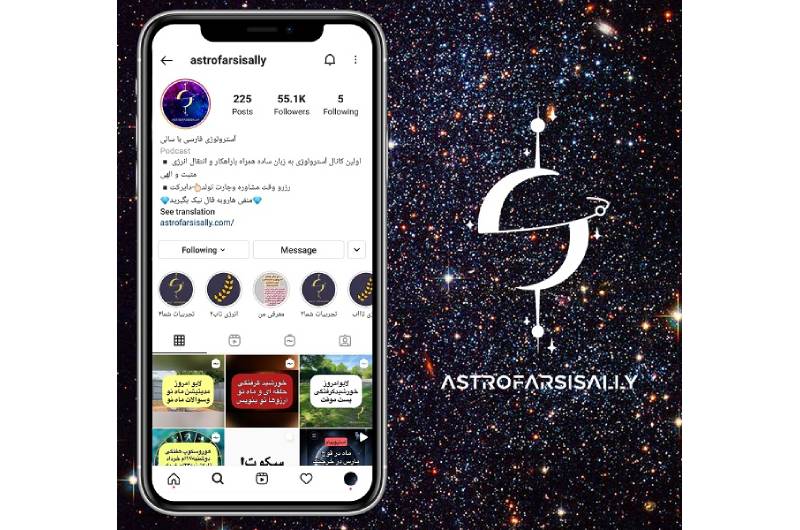 The days when the moon is in Scorpion, due to the mysteries hidden in astronomy, cause anxiety, pessimism, capriciousness, and complexities in relationships. Also, one may experience mental turmoil; especially with fatigue mood; There is a possibility of facing accidents and inability to manage thoughts, speech, and memory, as well as increasing nervousness, arousing (frenzy), misunderstanding, or incorrect perception. Thus, one should be careful how to speak and behave. Other impacts are including mental disorder, becoming touchy; Unreasonable change from happy mood to pessimism, from enthusiasm to sluggishness, there is a possibility of health problems, especially with the stomach and intestines, so as far as you can avoid loneliness and try to spend time with kind and cheerful people. There are two ways for knowing the days when the moon is in Scorpion, which are known as the two Astro-basis.

The discrepancy of variable positions of the constellations with their hypothetical and conventional positions leads to two general bases about the “Moon in Scorpion”. Simply, today, as the initial status of the zodiac varies over the years, the terrestrial observer sees the constellation Scorpion ahead of its hypothetical position. Therefore, if we proceed based on the constellation of Scorpion, which most astronomical calendars have also proceeded on the same basis, the days of the “Moon in Scorpion” will be only in a certain couple of days. This method is straightforward and quite easy to perform.

“Moon in Scorpion” based on astronomy

Another basis that astronomers are more dominated on about the “Moon in Scorpion”, is more complicated, and recognizing it requires special astronomical expertise.  In this method, the “Moon in Scorpion” days are considered to start from the end of moments where the Moon is in front of the constellation of Scorpion. It usually starts and continues until two more days. This is a very specialized basis that is obtained from accurate astronomical calculations and often is ignored because of its complexity, but for the sake of caution, sometimes it is necessary to be considered. So, it is important to note that performing significant issues through the days of the “Moon in Scorpion” is not rational and you better avoid doing so to get your required results.