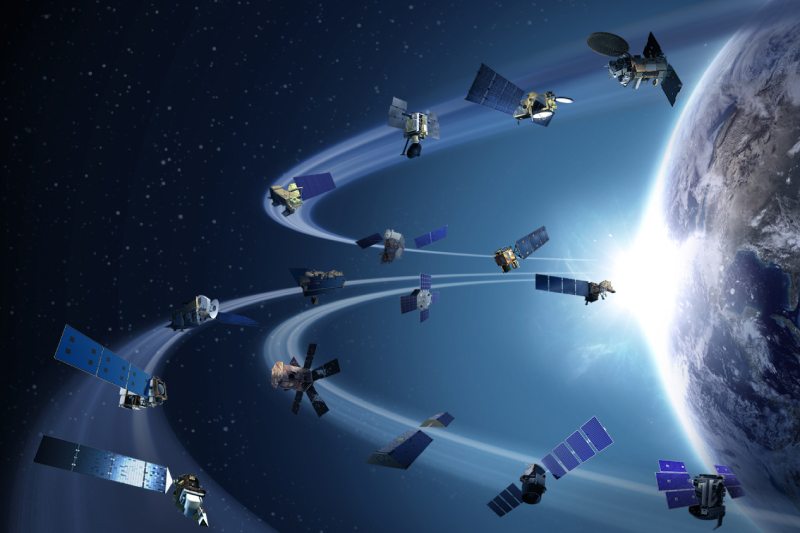 New Zealand became the 11th signatory to the Artemis Accords, a blueprint for space participation and supporting the U.S. space agency’s plans to return humans to the moon by 2024 and to launch a historic human mission to Mars.

“New Zealand, along with seven other nations, helped craft the principles espoused in the Artemis Accords. These simple, universal principles will enable the next generation of international partnerships for the exploration of the Moon and beyond,” said NASA Administrator Bill Nelson. “The Artemis Accords belong to our partners as much they do to us.”

Foreign Minister Nanaia Mahuta said New Zealand was one of just a handful of countries ready to launch rockets into space.

“New Zealand is committed to ensuring the next phase of space exploration is conducted in a safe, sustainable, and transparent manner and full compliance with international law,” Mahuta said.

New Zealand said it’s especially interested in ensuring that minerals are taken from the moon or somewhere else in space are used sustainably.

New Zealand was one of the nations that added to the improvement of the Artemis Accords, which build up a practical set of principles to control space exploration collaboration among countries partaking in NASA’s 21st-century lunar exploration plans. It is the eleventh nation to sign the Artemis Accords, joining Australia, Canada, Italy, Japan, Luxembourg, the Republic of Korea, the United Kingdom, the United Arab Emirates, Ukraine, and the United States.

California-based organization Rocket Lab, which works in putting small satellites into space, made history in New Zealand four years prior when it launched a test rocket into space from the remote Mahia Peninsula. It started commercial launches in 2018.

Rocket Lab founder Peter Beck, a New Zealander, said signing the agreements was a testament to the nation’s growing role in the space industry and opened the door for joint effort and mission opportunities with NASA.

There could likewise soon be a second New Zealand launch site. The government declared Tuesday it was cooperating with Indigenous Maori to purchase land in the Canterbury region to foster a space launch site.

NASA Administrator Bill Nelson said in a statement that New Zealand was one of seven countries that aided craft the standards in the agreements and he was pleased they had signed up.

“Outer space is getting crowded,” said Kevin Covert, the acting U.S. ambassador to New Zealand. “As more countries establish a presence in outer space, via research stations, satellites, or even rocket launchers, these accords provide a set of principles to create a safe and transparent environment that inspires exploration, science, and commercial activities.”

NASA, in coordination with the U.S. Department of State, declared the establishment of the Artemis Accords in 2020. The Artemis Accords support and execute the 1967 Treaty on Principles Governing the Activities of States in the Exploration and Use of Outer Space, Including the Moon and Other Celestial Bodies, also called the Outer Space Treaty. They additionally build up the commitment by the United States and partner countries to the Registration Convention, the Agreement on the Rescue of Astronauts, and different standards of conduct that NASA and its partners have supported, including the public release of scientific information.

Extra nations will join the Artemis Accords in the months and years ahead, as NASA keeps on working with its international partners to build up a protected, peaceful, and prosperous future in space. Working with arising space organizations, as well as existing partners and well-established space offices, will add new energy and capacities to guarantee the whole world can profit from our journey of exploration and discovery.