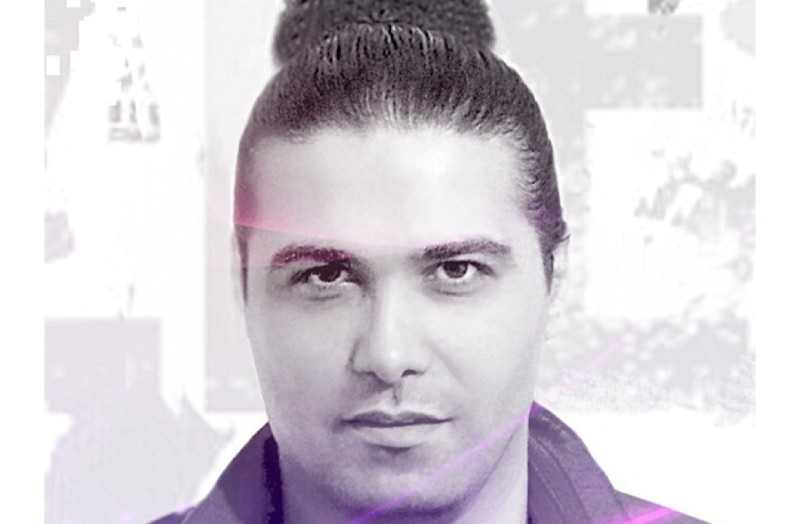 Artin Shahvaran is an emerging star in the world of west Asian music, whose single “Maryam” has been featured in several countries. He is a talented artist who has received an honorary doctorate of art from the Tehran Conservatory.

Artin is a music production company called “puzzle record” and the producer of a popular tv show called “puzzle show”. Where he offers services such as music, stand-up comedy, and art performances to his guests. His music albums and singles are available on Spotify, Apple Music, and all music distribution platforms.

He is known for his music album “Mask” and the singles “Lie”, “Happiness”, “Maryam”, “Pani”, “World cup”, “a word from the past” and “Cry of happiness”. He has won the hearts of millions with his single “Maryam” and has many fans on social media.

Artin Shahvaran has held major art events in the UAE, Turkey, Georgia, Iran, Tajikistan, and India, and his concert tour in the united states and European countries will begin soon. No doubt we will hear more from this talented singer in the future.

We wish him increasing success in all future projects.

Interview with Mobin Ojaghloo, a popular singer of these days