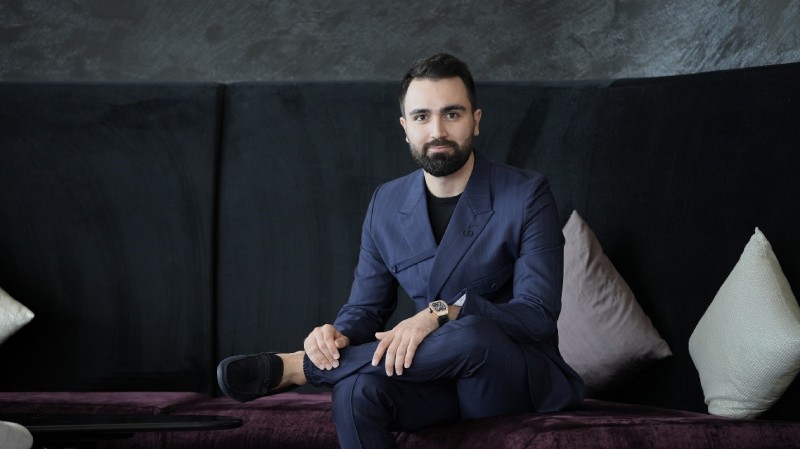 A digital asset known as cryptocurrency is the world’s first step toward one currency system. It is the beginning of a new era and a massive leap in the digital world. Cryptocurrency can be traded without the aid of a central monetary institution like a bank or government. Cryptographic methods are used to produce cryptocurrencies, making it possible for users to buy, sell, and exchange them safely from anywhere in the world. It is the most advanced form of currency created upon blockchain technology and is solely based digitally.

Peer-to-peer technology allows one to send and receive payments through them. Payments made using cryptocurrencies do not exist as actual physical coins that can be transported and exchanged. Instead, they only exist as digital entries to an online database detailing individual transactions. A public ledger keeps track of all bitcoin and other cryptocurrency transactions that involve money transfers, and digital wallets, also known as crypto wallets. They are heavily secured and cannot be hacked easily.

Blockchain technology, which supports Bitcoin and other cryptocurrencies, provides a tamper-resistant record of transactions while keeping track of who owns what. The development of blockchains resolved the issue of stopping people from duplicating their holdings and trying to spend them twice, plaguing earlier attempts to create solely digital currencies.

We understand how confusing this can sound, making you wonder how a virtual currency exists and what it is used for. To understand it better and grasp the information from an expert in this domain, we caught up with Barbod Massoumi, CEO of BitBod. He is one of the leading experts in the crypto trade and understands all the dynamics related to it. His love for crypto guided him to establish his own platform BitBod through which he has helped numerous investors make a fortune.

In the Middle East’s bitcoin eco-community, BitBod has grown to be a very powerful advisor and trainer. He was raised in a low-income household in Iran, but nothing could deter his spirit – he wanted to make a difference in the world, and he did precisely that by learning everything related to cryptocurrencies, even though he was just a teenager.

With little resources to take higher classes, he worked hard and went the independent study route. Once he got the hang of what crypto is all about, he decided to impart this knowledge to others as well. As a result, he established BitBod Company in 2020, the largest bitcoin training organization in the Middle East. Within six months, millions of people were consulting him and subscribing to his Telegram channel.

Due to his growing international recognition, BitBod offers its consultation services globally. Regarding investing in cryptocurrencies, BitBod shares that these days everyone is aware of what cryptocurrency is. “Everyone has enough information about this market, but the point is that the path they take to invest in cryptocurrency must be the right one,” he advises.

Barbod Massoumi, more popularly known as BitBod, is one of the world’s greatest minds in the field of cryptocurrency. This 24-year-old Iranian prodigy holds the top position in this industry and has established a solid international reputation in addition to being well-known in his home country. Being an accomplished, inventive, and brilliant individual, BitBod is indeed a role model for many individuals. However, things were not easy for him.

So, how did he start his career in this new and evolving field? How did he earn his success? According to the crypto genius, he had no idea about cryptocurrencies. In fact, he overheard someone talking about bitcoin while exercising at a sports club. He was quite interested to learn more about bitcoin. One day the person who was quite well aware of the subject invited me to have a conversation with him. It was indeed an intriguing beginning for BitBod.

“If something interests me, I pursue it and try to learn as much as possible from it; hunger for learning is my true strength. When I first began studying bitcoin, over 99% of people had never heard of it or read anything about it in a book or on the internet. I was perplexed,” he shares. “I concluded that the earlier material was meaningless as I deepened my research. Before I eventually found a man who transformed my life. Through Andreas Antonopoulos’s writings, I first learned about bitcoin and other cryptocurrencies. And that marked the start of a struggling path for me.”

BitBod reveals that because transactions are verified using encryption, cryptocurrency has earned its moniker. This means that storing, transmitting, and recording cryptocurrency data to public ledgers entail sophisticated code. Encryption’s goal is to offer security and protection.

When you hold cryptocurrencies, you don’t own anything tangible. You possess a virtual key that enables you to transfer a record or a measurement unit between people without using a reliable third party. Even though Bitcoin is the origin of cryptocurrency, which has been available since 2009, the financial applications of cryptocurrencies and blockchain technology are constantly developing. The technology could someday be used to trade bonds, equities, and other financial assets.

At the beginning of his research, Barbod Massoumi was amazed by the technology used to create crypto. He couldn’t believe how advanced the world had become. However, due to his futuristic thinking, he could see the true potential in crypto when no one could, and that is what sets him apart from the rest.