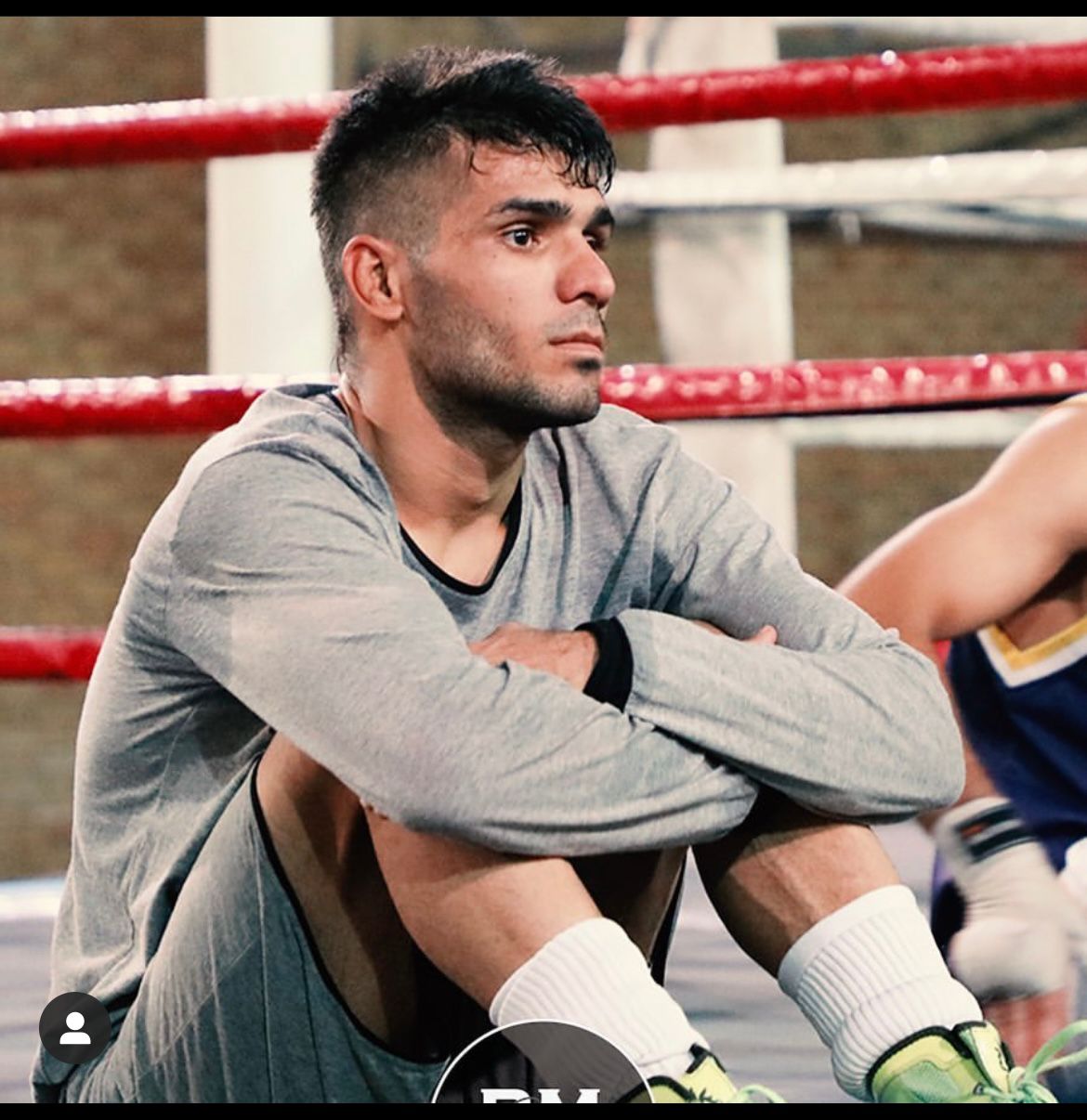 The young boxer claimed a medal at the World Championships, becoming the 1st Iranian boxer.

The closer we look around ourselves, the more we notice how different industries and sectors have flourished due to the immense hard work, astute ideas, and incredible work of the Gen-Z. These young minds make sure to go all-in, grind every day, make every opportunity count, and even create newer ones for themselves to create a special place for themselves in their chosen industries. Though all of this is easier said than implemented, a few rare gems have done that and shown the world what it really takes to become one’s best version. The sporting world is a world of its own, driven by the passion and sporting excellence of a mammoth of players across sports. We couldn’t help but notice the rise of one such sporting genius, and a boxer, who rose from the ground up and made a name for himself; he is Danial Shahbakhsh from Iran.

Today, Iranian boxer Danial Shahbakhsh needs no introduction as he is a self-made sporting personality who has taken over the boxing world with his one-of-a-kind abilities, capabilities, and talents. He was born in 2000 in Iran and was coached from a very young age. He garnered more headlines when he claimed the 1st medal at the World Championships, becoming the 1st ever Iranian boxer to do that. He received the Bronze medal in the under-60kg of the International Boxing Association Men’s World Boxing Championships. He was to fight Uzbekistan’s Abdumalik Khalokov in the semi-finals but was forfeited due to an injury, following which, the Gold medal went to Sofiane Oumiha from France, defeating Khalokov in the finals. Iran, which had sent ten boxers to the championships, had Danial Shahbakhsh become the winner of a medal at the World Championships, making it a proud moment for his country.

He attributes a major part of his success to his coach, his supporters, and all those who stood by him thus far in his career. With that, he also wants young and budding boxers of the world to know that patience can eventually lead them towards their definition of success and help them gain the momentum they seek to make in their career, just like he did.