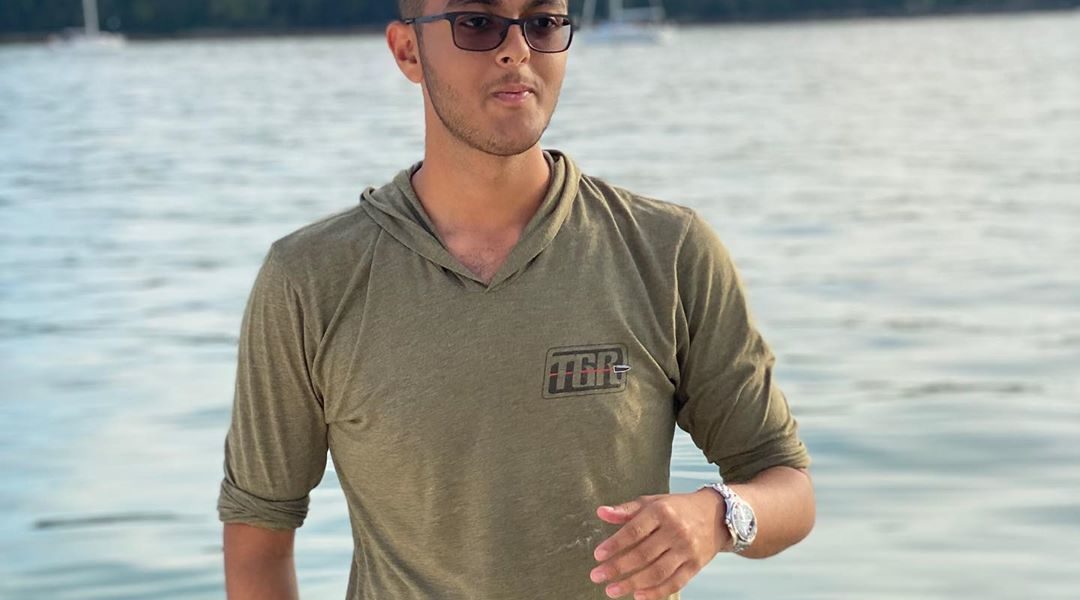 Sami Loyal’s dedication and hard work have yielded him astound success and his firm Forflies Academy strives to enhance the traders’ profitability.

The majority of teenagers tend to be carefree; it is an age of freedom, where you have the luxury to explore, experience, and even fail. This is the age of enjoying life to its fullest and get ready for the world on the other side of 20. But then there a few teenagers, who are driven by an objective – an objective to attain success. Well, everyone is driven, yes, but there is a teenager whose deeds invoke inspiration. He is a teenage entrepreneur who solely focused on owning a business by becoming a millionaire and did so effectively and efficiently; he is Sami Loyal.

Sami Loyal is a cryptocurrency expert & entrepreneur and a big trader who has attained bravura of success, at an early age. Sami hails from the West London area in the UK and had the desire of becoming an entrepreneur since his childhood. He was very creative and continually focused on ways to develop a successful business enterprise. At just 8 years of age, Sami opened his YouTube channel and dedicated his time to growing the reach of it. With time, Sami learned the intricacies of the social media world and started getting a decent following.

Sami had great instinct and he also relied on his avid research and analysis of the market. By 14, he was earning revenue from over 80 YouTubers, who paid him to handle their sponsorships. His YouTube career was booming. But then he came in contact with the boom of the cryptocurrency world. He conducted extensive study and research about the market and after his instincts kicked in, Sami plunged into the crypto world. In just a year, he turned £300 into £100,000 with bitcoin trading, YouTube sponsorships & educational content, at the age of 15. Sami had hit the bulls-eye and his interest in the field piqued even more. Sami began trading and realized that this was what he was meant to do from the beginning.

He liked the tenacity and the robustness of the crypto world and felt the need to educate people regarding the same. He launched his learning portal called Forflies Academy, with a motive to help young traders get a foothold in the market. He shared his journey, his thoughts, and how to trade in the constant volatile world of cryptocurrency. At just 18 years, Sami became a millionaire and is generating solid growth for his portal.

His astute advice has created a difference in many lives, and he solidified his position at the top of the industry. Sami drives a Tesla, a Porsche, an Audi and has also gifted his mother an Audi Q5. At this young age, Sami Loyal’s efficiency in working has made him a millionaire-entrepreneur, and he is just getting started. 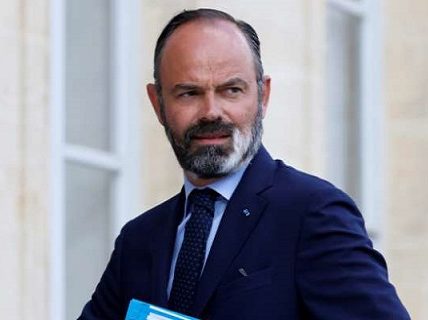 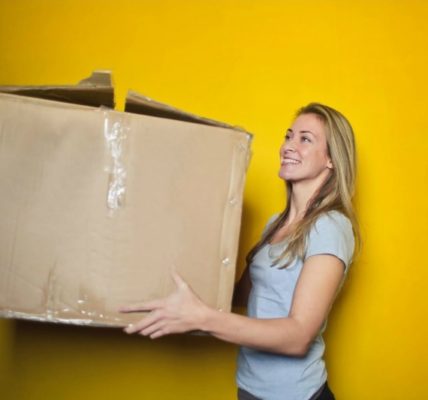 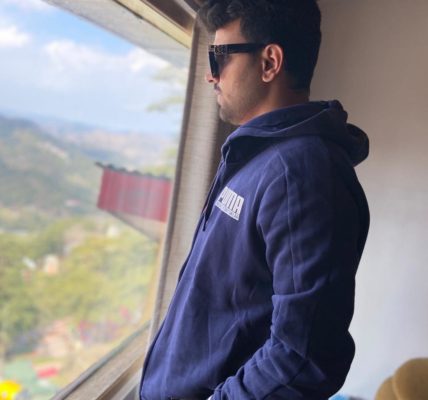