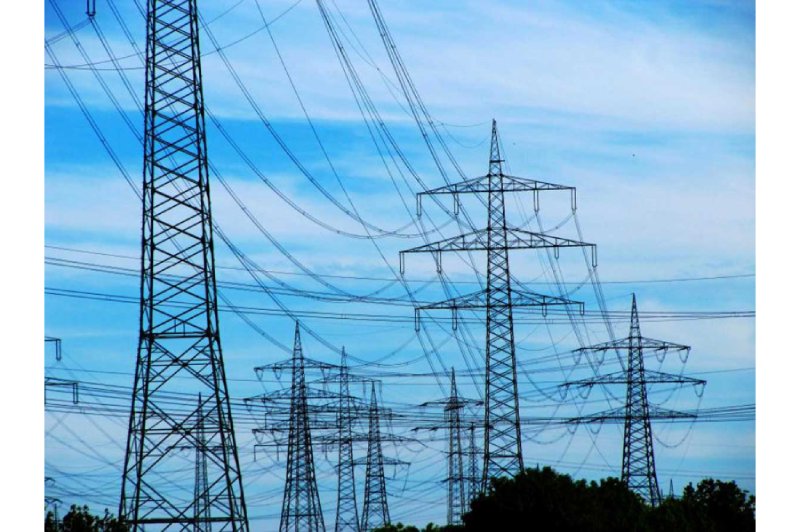 Infracorp, the sustainable infrastructure platform of GFH Financial Group, has co-invested in Aurora Infrastructure, a monopoly electricity distribution network that operates in Finland.

The Bahraini investment bank announced on Wednesday that infrastructure asset managers Equitix and Infracorp participated in the initial co-investment.

According to the statement, Aurora is one of the largest industrial electricity distribution networks in the Nordic region. It serves a blue-chip international industrial client base that has collectively invested more than €4.5 billion ($4.82 billion) in the company’s two sites since 2005.

“There is no alternative electricity distribution network available to its customers at these sites, making this a unique asset.”

A global portfolio of investments in logistics, health care, education, and technology in the Middle East and North Africa region, Europe, and North America is managed by GFH, which is listed on the Bahrain Bourse, Dubai Financial Market, Abu Dhabi Securities Exchange, and Boursa Kuwait.

With $1.1 billion in the capital, it spun off its real estate and infrastructure assets last year into Infracorp.

A portfolio of nearly $3 billion worth of infrastructure assets is managed by the platform at the moment. One of these assets is a 250 million square foot land bank in the Gulf, North Africa, and South Asia that is intended for sustainable economic and social infrastructure.

Aurora has a “strong ESG [environmental, social and governance] basis” and also benefits from the “commitment of the company’s customers to ESG principles with well-publicised strategies on decarbonisation of their on-site operations underpinned by further electrification”, GFH said.

Awais Majeed, executive director of private equity at GFH, stated, “In line with our strategy of investing in resilient, ESG impact sectors, this transaction marks another investment in a sector that has proven resilient and which we expect to remain relatively immune to economic cycles.”

Additionally, Infracorp will investigate additional possibilities for collaborating with Equitix to invest in specific infrastructure deals.

“Any such potential opportunities will offer the ability to strengthen Infracorp’s global infrastructure investments platform in Europe and the Americas across a range of defensive and downturn-resistant infrastructure sector investments,” GFH said.

Due to increased revenue from global investments and funds, GFH’s third-quarter profit increased by 3.3% last year, despite the company’s rapid portfolio expansion.

The bank’s net profit attributable to shareholders increased to $24.06 million for the quarter that ended on September 30 from the previous year.

Reach your financial goals with Gennadiy Nadirov from Marvel Solutions