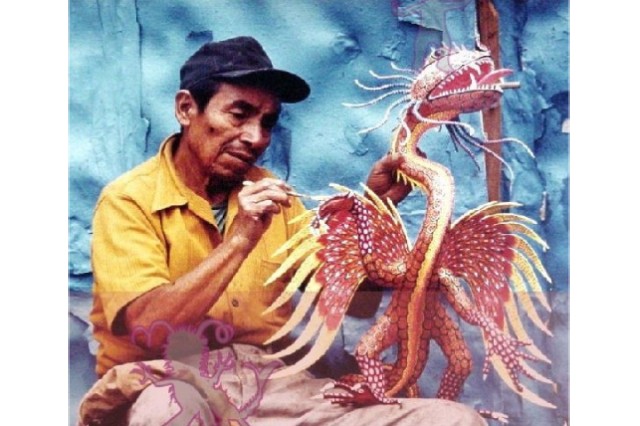 Here is a look at the life and work of Pedro Linares López.

Feast of Saints Peter and Paul: History and Significance of Solemnity of St Peter and St Paul Day