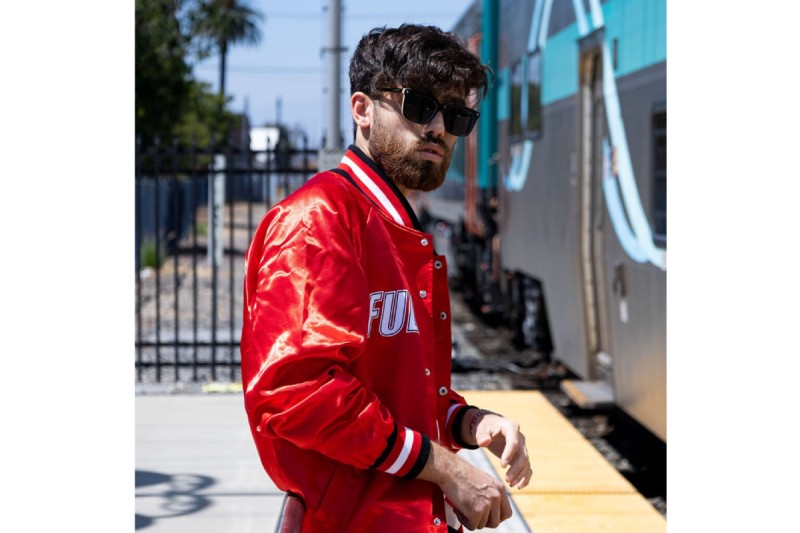 From the time he was 13 years old, Sam Bayazid was leading a double life. If you asked his family, they would say he spent all his time after school playing with his friends; but in reality, he was hard at work pursuing his dreams.

He grew up watching how his barber fostered a community of kindness and respect—along with good haircuts—all from the seats of his shop. Sam recalls, “He actually inspired me to want to be a barber, I loved how anytime I would walk into his shop, it was a good place to be.”

With his mind set on cutting hair, Sam ran to the shop every day after school to beg for the chance to learn from his barber. The man’s answer was the same for a long time, telling the boy that he needed to focus on his education and that he was too young to learn. Eventually, though, at 13 years old, Sam got his chance.

Sam offered to sweep up the shop and do other work, not for pay, but for the chance to learn from the barbers at the shop. “I offered him good work for good lessons,” Sam said. And so began his barbering education. Sam’s days were packed end-to-end with school, sweeping, and learning from the shop’s barbers.

Sam’s family provided another obstacle between him and his goals. He had told them of his desire to cut hair before, but it was always dismissed by his parents. They were concerned about his chances of success in barbering, but Sam was relentless. He knew his parents would not want him spending all his days learning about barbering when he could be focused on school; so, he lied every day about what kept him occupied in the evenings. While he understood their concerns, he felt compelled to pursue his goals anyway, “I knew they just wanted what was best, but this was always the only thing for me, you know?”

The days were long, filled with schooling, sweeping hair, and long walks through the streets of his home country of Jordan. But all that time was well spent as Sam became a more capable barber himself. After a few years of learning, he started asking his friends if they would let him cut their hair so he could practice all the things he had learned at the shop. “I would beg them to let me give them a cut, for free, of course. It was all so I could improve,” Sam explains.

Now, as the owner and proprietor of his shop 10 years after accepting the barber’s offer, you can see that he is still just as good with a broom as he is with a pair of scissors. He also still holds his experiences working in that first shop in high esteem, citing one of his top career priorities to be expanding educational programs for aspiring barbers. Recognizing the value of a good education, Sam has decided to support the development of young barbers just as he had been supported.   You can find Sam on instagram at @sambayazid_official

How Phixman Creates Jobs for Middle-Class People: The Success Story