As an educationist and politician, this compassionate man has been putting in his best at everything he does.

The closer we look around us, the more we feel how different individuals from different parts of the world and across industries have been working relentlessly to transform the society and community at large. They work with only one aim in mind and that is to bring about a wave of good change. One such compassionate man, whose benevolence and generosity has impressed all, is an ace educationist and politician Dr Jitendra Singh Yadav. For this man, everything is about working for the good of others and bringing about reforms that can help people in their journeys through the several movements he has been a part of and led so far in his vast career.

There is not just one thing that Dr Jitendra Singh Yadav aces at; he is a powerful personality who as an educationist holds the position of a Chairman/Secretary of numerous institutions, some of them include, Major S.D. Singh P.G. Ayurvedic Medical College & Hospital, Fatehgarh – Farrukhabad, Major S.D. Singh Medical College & Hospital, Bewar, Major S.D. Singh Ayurvedic Nursing & Pharmacy College, Fatehgarh – Farrukhabad, and others. He also is at the helm of many educational institutions like the Saimeer College, Chhibramau- Kannauj in law, pharmacy, polytechnic, etc.

Dr Jitendra Singh Yadav has gone beyond boundaries in the sector of business as well, allowing the gentleman to become the Chief Editor of ‘Samriddhi News, which is one of the rising national Hindi daily newspapers. In the world of politics, Dr Jitendra Singh Yadav has held the position of the former advisor of Chemicals & Fertilizers, GOI, and the former President’s position (Student’s Council) N.K.P. Salve Institute of Medical Science as well as at Lata Mangeshkar Hospital, Nagpur. This man right now has been working to transform the medical sector for the better with being a member of the Indian Medical Association.

All his life, for Dr Jitendra Singh Yadav, his father has been his guiding light who motivated him to go beyond boundaries and create reforms with his movements that can only bring a better tomorrow for all. Shri Babu Singh Yadav was known as ‘The Great Academician’, and he instilled in his son the true values and principles that helped Dr Jitendra Singh Yadav make efforts for the betterment of people and society.

There is so much that this man is motivated to do in life, where he wishes to come at the forefront in the society and through his deeds make a huge impact in the lives of people for the better. To know more, one can also follow him on Instagram @dr.jitendra.singh. 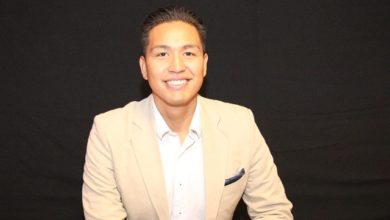 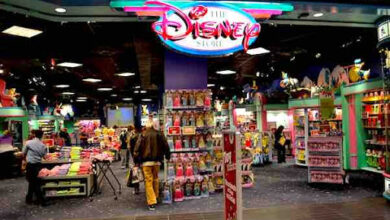 Dr. Amir Hashemloo Shares Practical Values That Will Help You Grow As An Entrepreneur 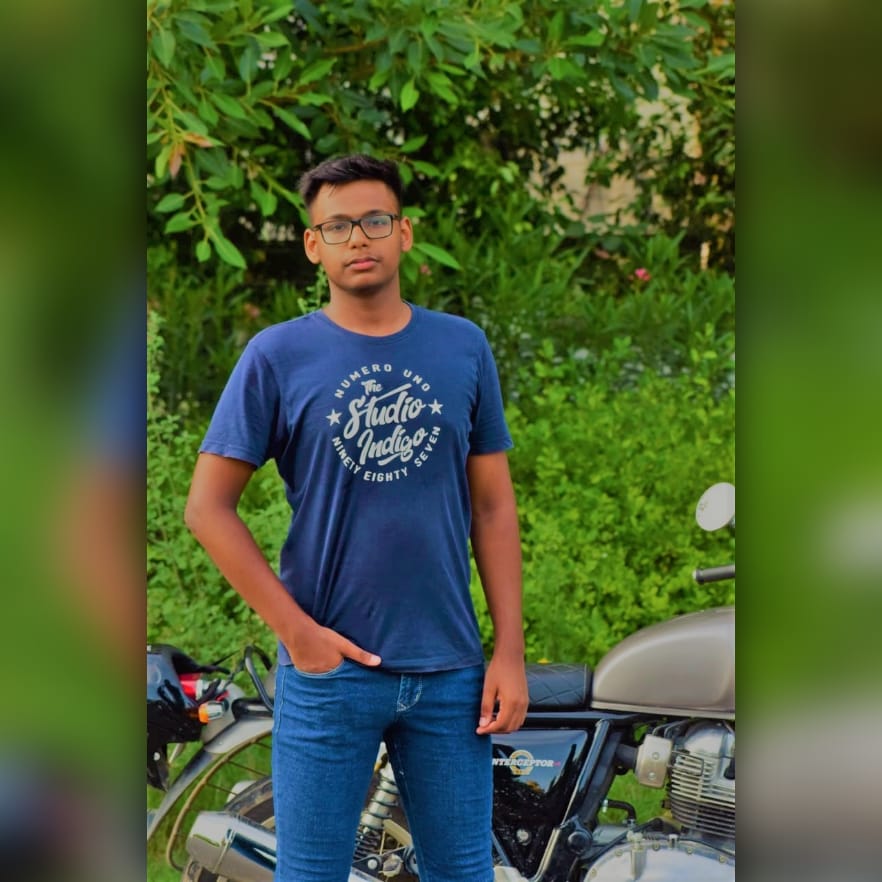 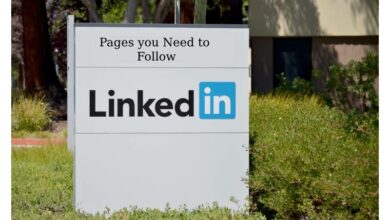 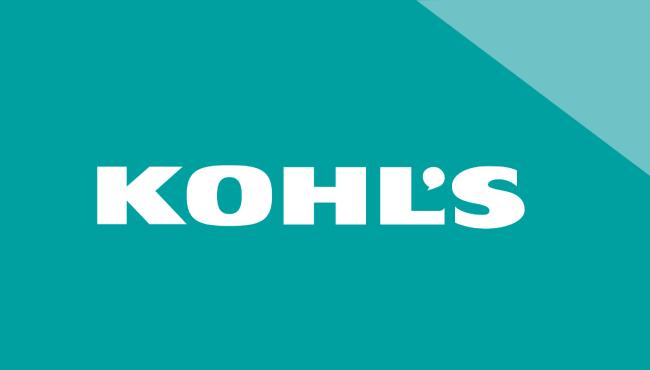 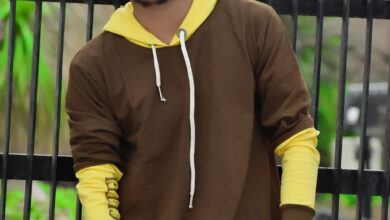 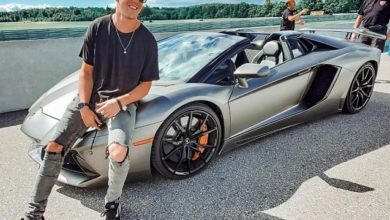 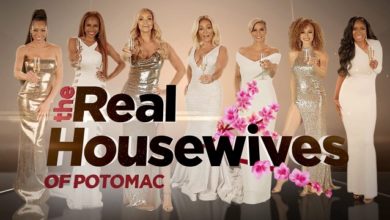 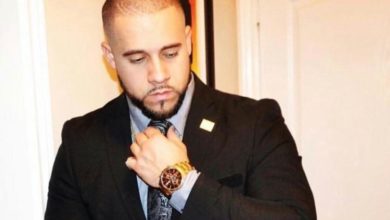