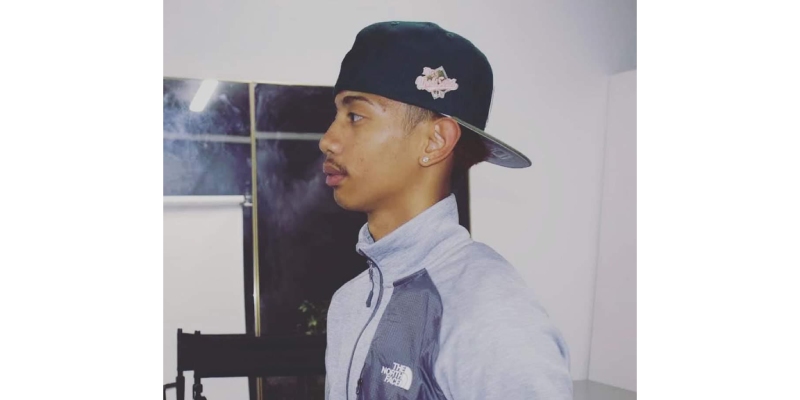 An artist is in charge of more than simply developing their own brand and developing their own unique sound. There is no assurance that an artist will always be able to provide a hit or that the audience will be able to connect with them, even though large music labels frequently put together a team to help an artist develop, record, and release songs. While most people lack an obvious “spark” or “x-factor,” some do.

Artists such as Ken Villanueva, known as Kenway Dior, AKA “Kdior,” is a Filipino artist based in Adelaide, South Australia.

Music is a form of art, and like other forms of art, the artist’s life experiences have a significant impact on the work they produce. He is Philippines-born and -raised and has an original tale to tell. Kdior’s music is appealing and varied because of his emphasis on trap soul and R&B. There is music everywhere! It plays a significant role in our lives and contributes to a nation’s culture.

Many well-known musicians hail from Australia, and we’re rather certain that some of them are from countries you’ve never heard of.Kdior’s most recent single, “Dear Ripo,” was released in 2020. RIPOTHE$VGE was arrested as a result of hefty charges. In honor of RIPO, Kdior was moved to release the song “DEAR RIPO.” During the COVID pandemic, Kdior temporarily lost his motivation, which had a significant impact on his love of music. According to Kdior, “2020 was the worst year I’ve ever had during COVID.”

Inspiring Story Of How Two Folks Met, Collaborate And Set Thier Name In the Industry

Ken Villanueva, a recent musician, must be included whenever Australian music is discussed. Like practically other musicians, Kdior got his start in music at a young age. When Kdior first encountered Sahr Ellie (Stillsahr), an accomplished rapper from Adelaide, he was inspired by the advice, “You can trap, but don’t become stuck in the trap.” Sahr Ellie said. This had a significant impact on Kdior, who said, “I switched my circle and have remained true to myself up to the present. That level of genuine intention was new to me. Ever since I first met him, he has been the most genuine. Our relationship is stronger and more genuine since we share the same goals, aspirations, and interests. His next albums achieved enormous success, furthering his rise to fame and making him one of history’s best-selling musicians. Other rappers were immensely motivated to succeed in the music industry by their reputation. “FACTS” ft. Stillsahr is Kdior’s first release for 2022. Kdior is excited to show his audience what possible goals can be when you believe in yourself and focus on what you are passionate about. Kdior stated, “Keep attracting the things that you want to happen in the future while you are in the present.”