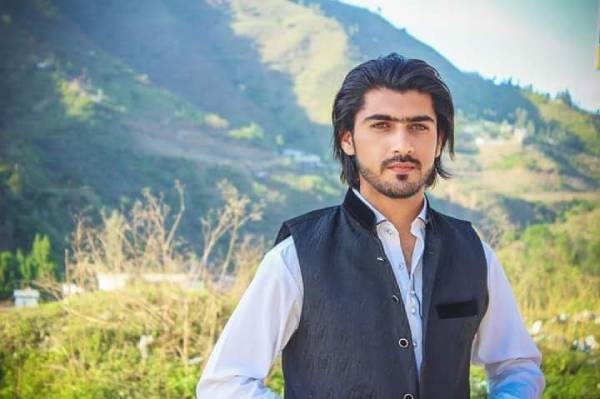 Success in underdeveloped countries is defined by obtaining a government position. It doesn’t matter if whatever it pays you. Obtaining one for yourself by acquiring a high level degree from the most expensive institution, is success . If you don’t examine this option, you’ll be deemed a failure. So, here is the story of one such “futile” individual.

Waqar, like every other Pakistani adolescent, was obligated to attend school in order to secure a government position. Despite the fact that traditional academics bore him to tears, he continued to attend school with little enthusiasm. There was no way out because he needed to show the world that he was capable of landing a government job to establish his worth.

But then something miraculous happened: his creativity sprang up and produced a completely new way of living for him. When this boy began using Facebook, the internet was in full swing. By tinkering with Facebook pages, he discovered that they have large audiences and that he could profit from them. So, Waqar made a wise decision. He continued to use the internet while also attending school. Furthermore, he planned to leave college and focus on his digital marketing profession once he was adept and confident enough.

Passion for What You Are Doing.

Waqar persisted in his struggle until he persuaded his family that his interests were incompatible with traditional education. He wasn’t supposed to crawl because he had wings of imagination and energy.

After watching the person making some serious money, the family was finally convinced. He acquired so many luxurious stuff when he was a teenager and continued on his quest. He never stopped learning and developing as a social media monster. He continued to build his business, believing in the finest. Top local and international personalities began partnering with him due to his skill in social media.

Waqar Ahmed always say that, “a country cannot flourish without entrepreneurship.” He urged that, it is up to the government to foster entrepreneurship by providing funding and an easy and dignified exit if their companies fail. It’s why it’s called entrepreneurship if there’s a certain amount of failure built in. Newcomers are likely to be discouraged if they fail.

It is necessary to continue the cycle. In either situation, the state emerges victorious. The state benefits from entrepreneurship because it creates jobs and pays taxes.

This now applies not only to individuals who are educated, skilled, and motivated, but also to medium and large-scale businesses.

Waqar is a true role model for the next generation. According to societal standards, he failed to become “successful.” Despite this, he has accomplished what the majority of so-called “successful” people could never imagine.

Related Topics:digital marketingNeusulWaqar Ahmed
Up Next

Giving to the world more than they take from it, Ferozpuria Humanity club is doing exemplary work