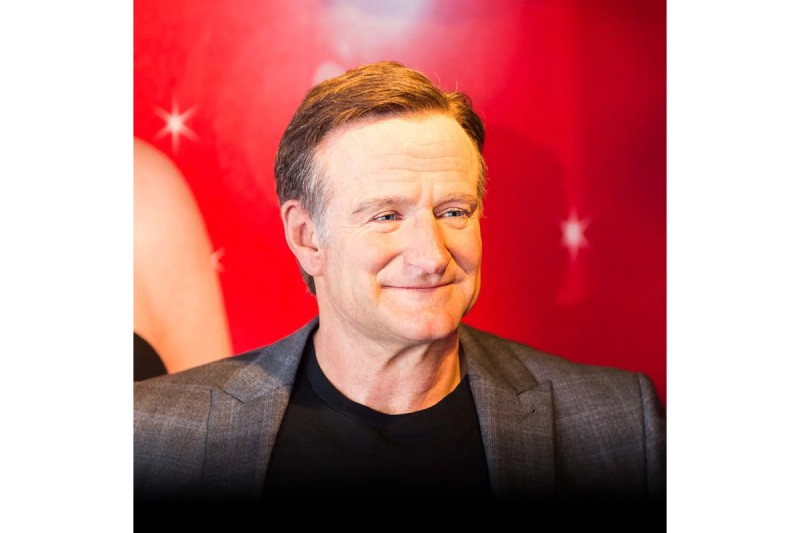 Robin Williams, in full Robin McLaurin Williams, (born July 21, 1951, Chicago, Illinois, U.S. — died on August 11, 2014, Tiburon, California), American comedian and actor have known for his manic stand-up routines and his different film performances. He won an Academy Award for his role in Good Will Hunting (1997).

His parents were Robert Fitzgerald Williams, a regional sales manager of Ford Motor Company, and actress Laura McLaurin, the extraordinary granddaughter of a former Mississippi Governor and US Senator.

Robin momentarily studied political science at Claremont Men’s College and theater at College of Marin prior to enlisting at The Juilliard School to focus on theater. In the wake of leaving Juilliard, he acted in nightclubs where he was discovered for the role of “Mork, from Ork”, in an episode of Happy Days (1974).

The episode, Happy Days: My Favorite Orkan (1978), prompted his well-known spin-off week-after-week TV series, Mork and Mindy (1978). He made his feature starring debut playing the title role in Popeye (1980), directed by Robert Altman.

Williams’ ceaseless comedies and wild comic talents included a lot of impromptu creations, continuing in the footsteps of his idol Jonathan Winters.