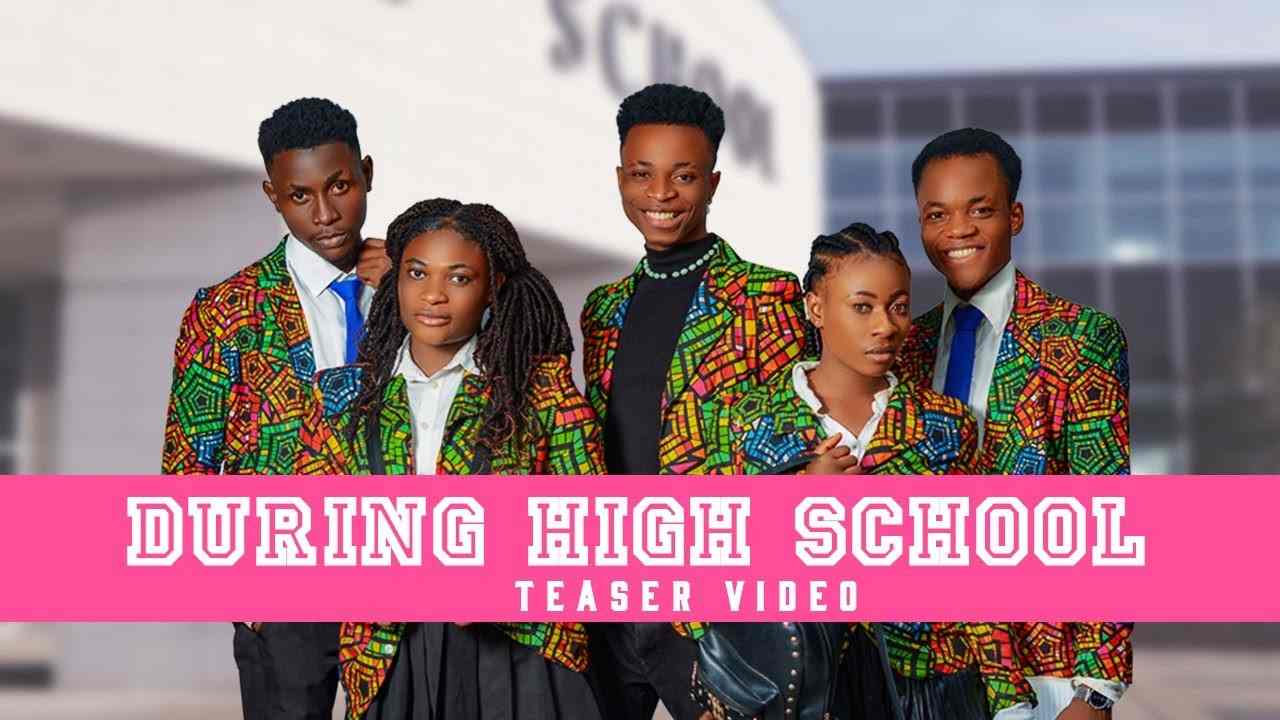 Her consistent in the light and camera is bound to get a permanent spot on the top rung of celebrated actors in Nigeria and African TV extensively.