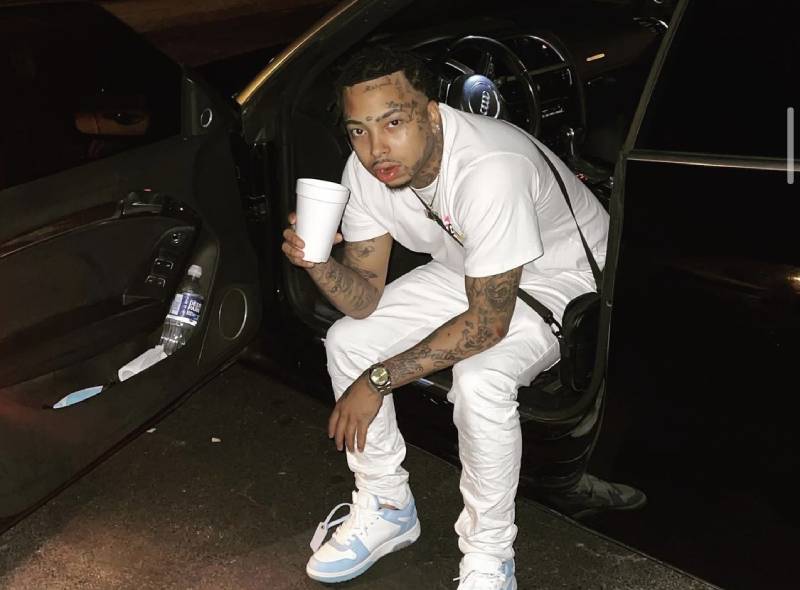 The rapper Yung Priceless is a well known artist in the music industry because of the ties he has a top studio manager in Atlanta. He has recently connected with One Side Entertainment the #1 Entertainment Label because of the connections they have to put their artist in positions that most labels can’t. Yung Priceless is getting ready to drop a ton of unreleased music that will hit the ground running in the city of Atlanta.

Coming from a bunch of music blogs and reports after hearing what Yung Priceless brings to the table has a rippling effect that everyone will see this year coming up. With the hard work and determination to accomplish his goals, nothing is stopping in his way. There are a few projects that he has been working on for some time now that will put him in a position to reach many genres so that his fanbase won’t have a limit. This artist had a bunch of attributes that many artists could only imagine having. When speaking with One Side Entertainment it is clear that they have a vis