International Rabbit Day 2020 is going to celebrate on September 26 to raise awareness about happy, healthy environments for pet rabbits and bunnies. Here are some interesting and fun facts about rabbits or bunnies you need to know.

40 interesting and fun facts about rabbits and bunnies 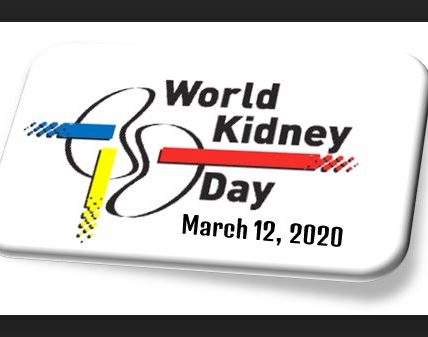 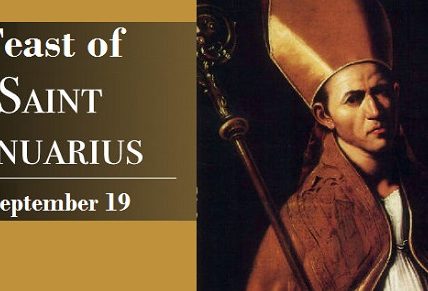