The European Day of Languages (EDL) is celebrated every year on 26 September to encourage language learning across Europe. It proposes to promote the rich linguistic diversity of Europe and raise awareness of the significance of lifelong language learning for everybody. It was set up by the Council of Europe and was first celebrated in 2001. This year will mark the eighteenth European Day of Languages, with celebrations because of happening within Europe and beyond.

The European Day of Languages (EDL) was first celebrated in 2001 during the European Year of Languages. Toward the finish of this campaign, the Council of Europe’s Committee of Ministers decided to make EDL an annual event, to be praised every 26 September. Every year, a huge number of individuals in the Council’s member states and somewhere else organize or participate in activities to promote linguistic diversity and the ability to communicate in different languages.

The general aim is to draw attention to Europe’s rich linguistic and cultural diversity, which must be supported and kept up, yet additionally to broaden the range of languages that individuals learn for the duration of their lives to build up their plurilingual skills and strengthen intercultural understanding. European Day of Languages is a chance to praise the entirety of Europe’s languages, including those that are less generally spoken in and the languages of migrants.

The general objectives of the European Day of Languages are triple. Most importantly, one aim is to make the public aware of the significance of language learning and enhance the range of languages learned to build plurilingualism and intercultural understanding. Second, there is an emphasis on promoting the rich linguistic and cultural diversity of Europe. Third, lifelong language learning is encouraged all through school.

What is the European Day of Languages?

The European Day of Languages, as its name proposes, is a celebration of European languages held every year on 26th September since 2002.

Following a successful European Year of Languages in 2001, the Council of Europe made the European Day of Languages as an annual celebration to support language learning in Europe.

The principal points of the celebration are to promote the advantages of language learning, the linguistic diversity of Europe, and to support language learning among individuals all things considered.

The European Day of Languages is a celebration of the astonishing number and variety of languages spoken across Europe. Schools and associations mark the event each year to promote language learning and celebrate the linguistic and cultural diversity of Europe.

There are more than 225 indigenous languages in Europe, without including the languages that showed up on the continent via migration.

The European Day of Languages is an ideal way for teachers or students of ANY language to celebrate language learning and language diversity. Language learning carries advantages to youthful and old: you are never too old to even consider learning a language and to appreciate the opportunities it opens up! Knowing even a few words of another language can assist us with understand and appreciate different cultures and their disparities. 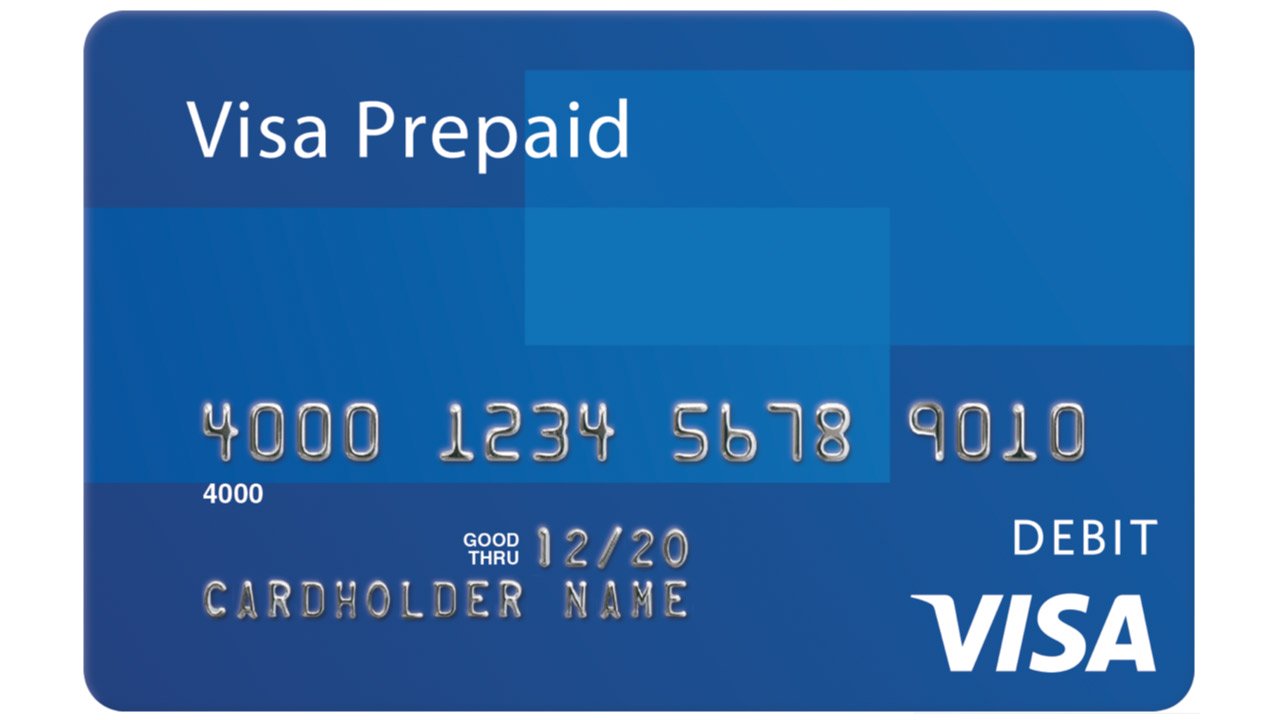