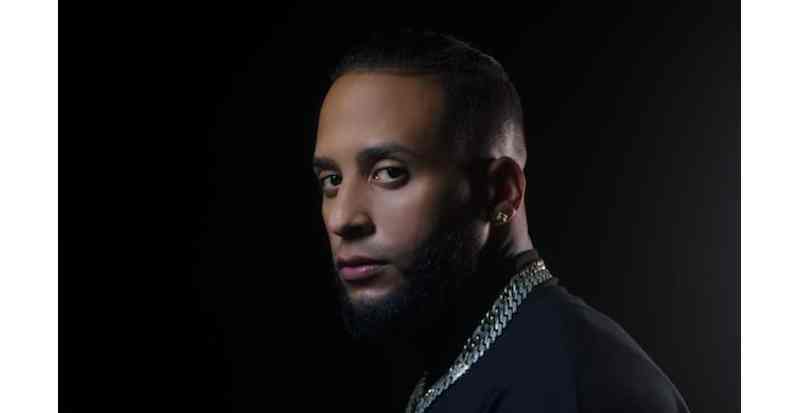 HE HAS JUST RELEASED HIS NEW RELEASE ENTITLED “SOLA”

Urban music continues to conquer many young people who want to break into the world of stardom, this is the case of “Adrian Calderon”, an artist who is venturing into this musical field with his musical career.

All of his songs have managed to position themselves in people’s tastes, which is why his receptivity has been positive on digital platforms such as Spotify and YouTube, where his songs register hundreds of thousands of reproductions on SPOTIFY & YOUTUBE & ALL OTHER DIGITAL STORES.