Squirrel Appreciation Day is celebrated every year on January 21st to recognize the role that squirrels play in nature and the environment. It was an unofficial holiday established by American North Carolina wildlife rehabilitator Christy Hargrove in 2001, as an approach to urge individuals to put out seeds and nuts for these cute rodents.

Mohammed Rashid Khan's passion and strong belief helped him Grow and thrive as an Entrepreneur in a competitive destination Dubai.

Chetan Rana: A hard worker who dreams of becoming even a bigger social worker in the future 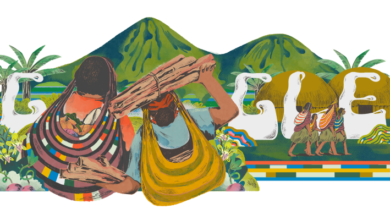 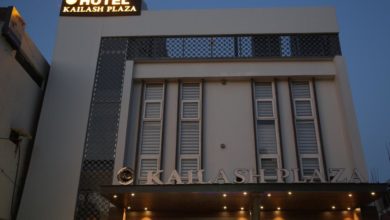 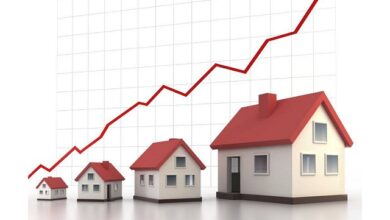 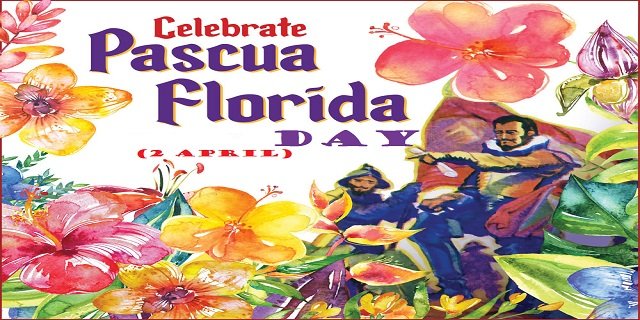 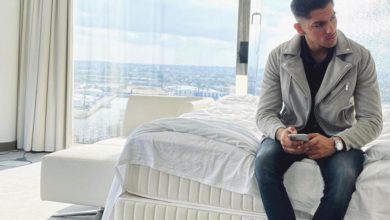