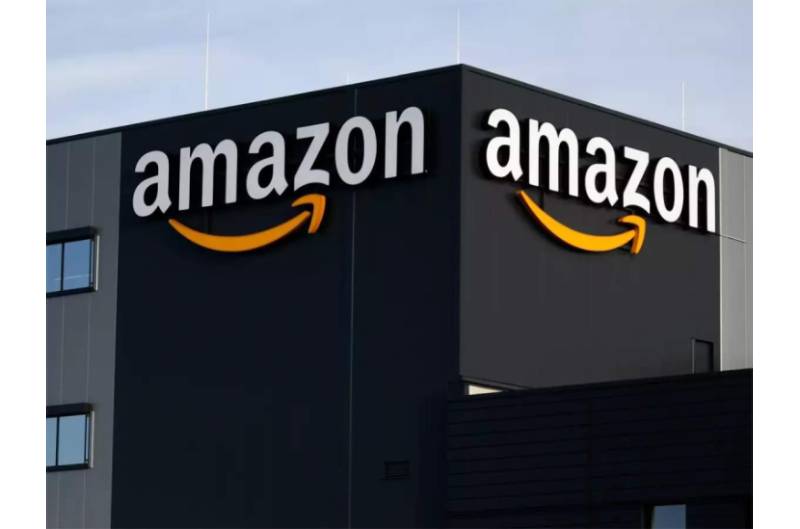 The most recent utility-scale solar and wind projects will supply renewable energy for Amazon’s corporate offices, fulfillment centers, and Amazon Web Services (AWS) data centers that help a large number of clients universally. These projects will likewise help Amazon meet its commitment to producing sufficient renewable energy to cover the electricity used by all Echo gadgets being used. These new projects support many jobs while giving a huge number of dollars of investment to local communities.

“We’re driving hard to fulfill The Climate Pledge — our commitment to reach net-zero carbon by 2040, 10 years ahead of the Paris Agreement,” said Jeff Bezos, Amazon founder, and CEO. “Our investments in wind and solar energy in the U.S. and around the world send a signal that investing in green technologies is the right thing to do for the planet and citizens—as well as for the long-term success of businesses of all sizes across all industries everywhere.”

“Amazon’s commitment to clean energy is highly commendable, and it is the type of investment that we need to see more of to meet the world’s critical energy and climate needs,” said Abigail Ross Hopper, president and CEO of SEIA. “It is becoming increasingly clear that corporations such as Amazon see solar and other renewable resources as the path forward to meet their energy and business needs, and we stand ready to support Amazon and other companies of all sizes in their decisions to go solar.”