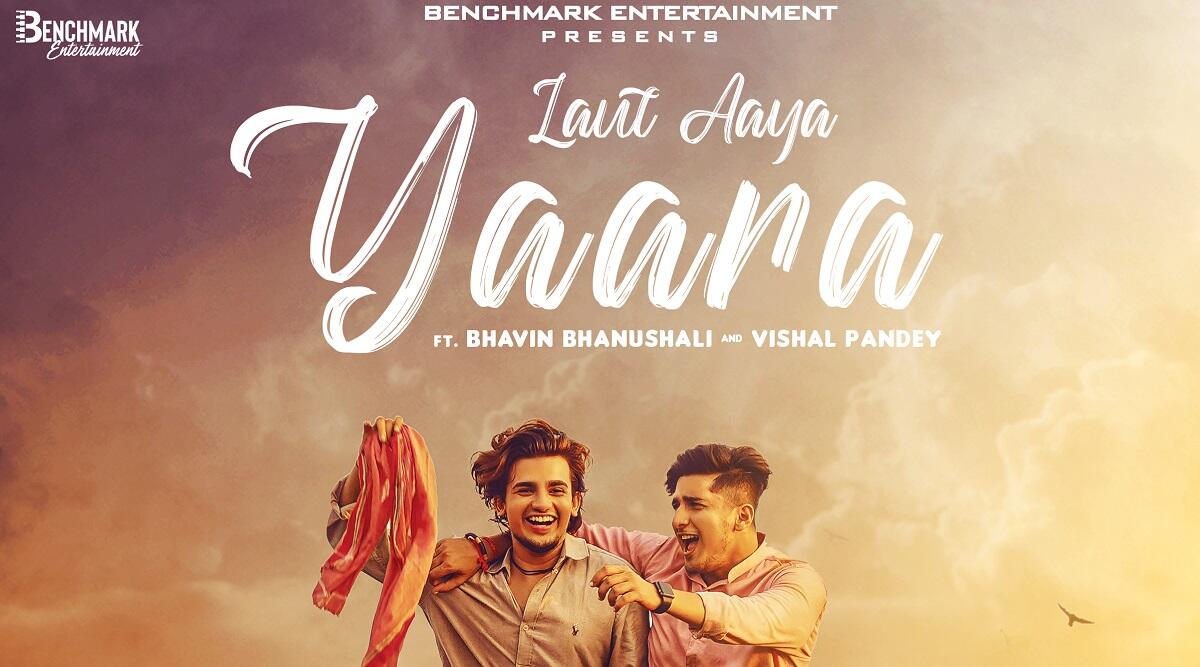 Benchmark Entertainment is all set to treat the masses with yet another single titled Yaara starring internet stars Bhavin Bhanushali and Vishal Pandey. Ahead of the song’s release, the makers have dropped a teaser that takes you an emotional trip showcasing the bonding between two friends.

A few days back, Benchmark Entertainment took to their social media to make the announcement of the song by revealing the first look poster showcasing the actors in a playful mood highlighting the key element of friendship through it. Post the announcement, the makers and the actors have been sharing a series of posters that have already created anticipation amongst the fans to witness the song.

Yaara is directed by Dhruwal Patel along with creative direction by Jigar Mulani under the banner of Benchmark Entertainment. The music label has so far treated the masses with various tracks that have garnered immense love and appreciation from the fans across the nation. This upcoming song is crooned by Suraj Chauhan and is set to release soon.