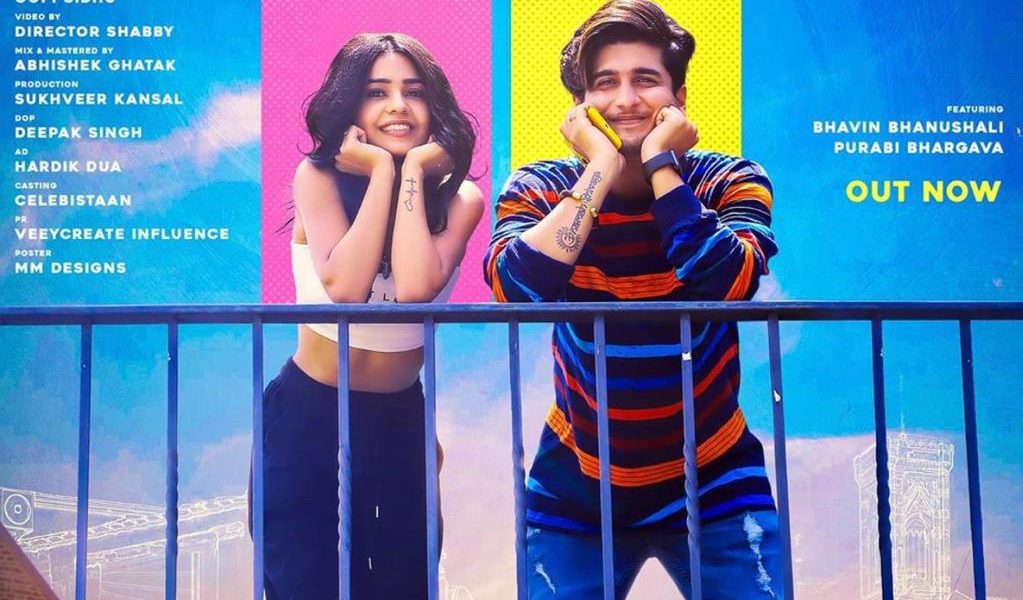 Bhavin Bhanushali is an Indian Bollywood on-screen personality who has got extremely popular gained through TikTok. He started his filmi career with a web series named ‘Aisha: A Virtual Girlfriend’, after which he acted in a film, Quickie as Piyush character in the year 2018.

Some of his appreciable work in TV commercials include Dil Dosti Dance, Chidiya Ghar, Sahi Kadam, Hoshiyar… Sahi Waqt, Tamanna, Hume Tumse Pyaar Kitna and many more. And Bhavin was also a participant on Splitsvilla season 12.

On the other hand, Purabi Bhargava is the popular TikTok Star from the country. She is an aspiring model & was featured in numerous videos. She’s amongst the most followed personalities on TikTok and has a colossal fan following.

Her dancing videos, comedy video clips, and lip syncs are highly viewed over the app. Also, she has earned the most important badge from TikTok and continued to make fans laugh through her tremendous skills of comedy.

Recently, Bhavin Bhanushali posted a picture with his co-actor on his social media handle regarding their recent release ‘Paa Lawanga’ song.

Currently, Bhavin Bhanushali had shared a glance of his recently released love melody named ‘Paa Lawanga’ on his Instagram account. The star shared an adorable image of him with his on-screen co-star of the song. This music album is an ideal vibe for everyone to share this mesmerising melody with their loved ones. Purabi Bhargava is playing a perfect role close by Bhavin Bhanushali.

Both the co-stars possess a huge fan base and has received immense love from their fans after few days of release itself.

The music album is directed by the most famous Shabby Singh and the lyricist was Gopi Sidhu.

The love song is sung by the most known Nicks kukreja and the entire Music credit goes to him for making it the most adorable one. The song is from under the label Benchmark Entertainment & blending is completed by Abhishek Ghatak.

Paa Lawanga is a romantic music album where both the actors i.e. Bhavin Bhanushali & Purabi Bhargava are seen showcasing their romance.

Due to the actors huge fan following, it is expected that the track will be a big hit and will surely be an evergreen melody for the love birds.

This romantic melody is extremely loved by all the fans out there certainly hit all the set records going in these tough times. The on-screen pair of Purabi & Bhavin will surely is going to touch the sky soon!!

We are here to create and manage public image of our client. We coordinate, organise and oversee all Press Release aspects in a potential manner. Assessing and developing media presence through various press releases and campaigns are the main objectives behind us.
View all posts 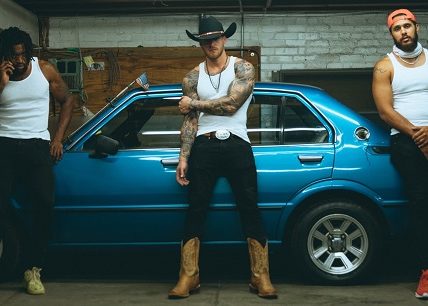 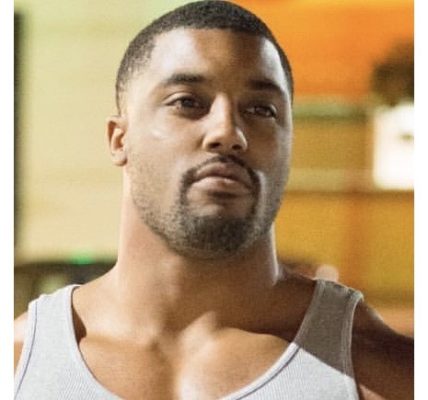 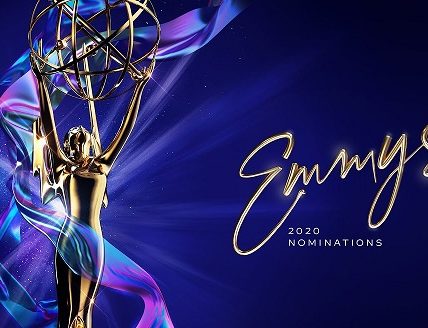 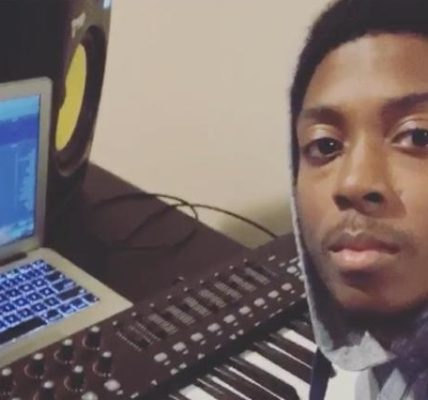