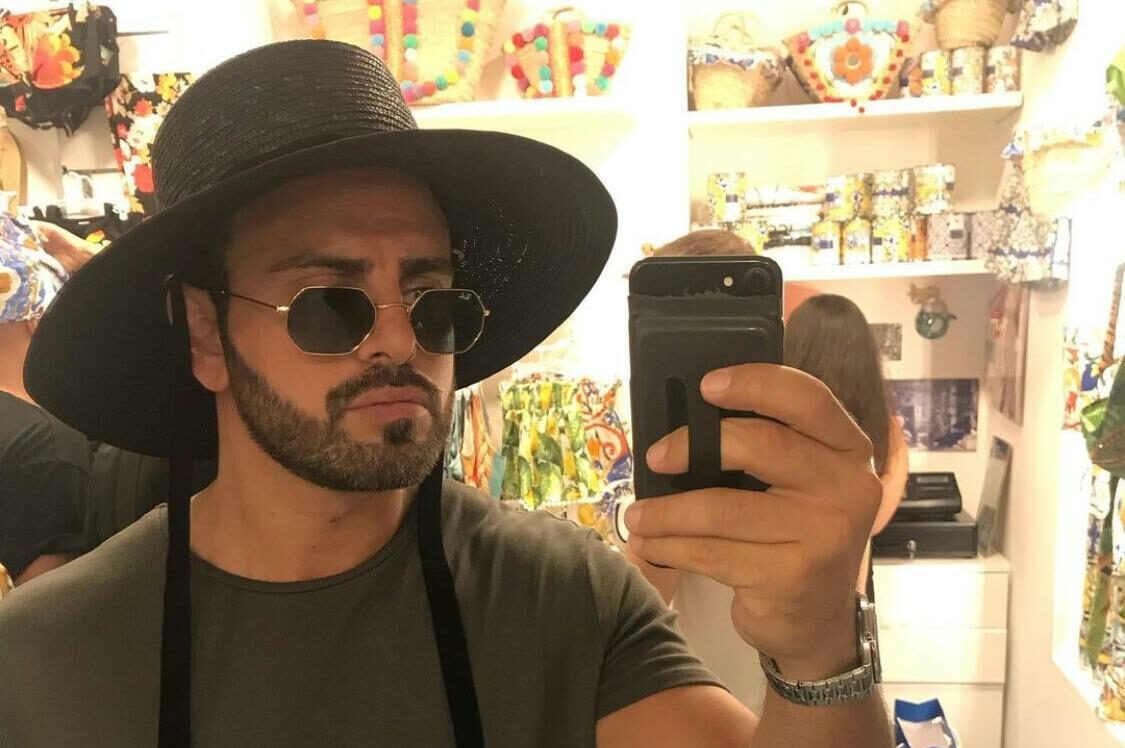 Ghaiss Ghaiba is a young and dynamic man based in Dubai who runs a successful nightclub in the city apart from his technology venture called DealApp. He has always been attracted towards these two fields and hence he made sure to study these two subjects while pursuing his graduation in Business Management and Technology from AUST. Hailing from Syria, he completed his studies in Lebanon. After finishing his graduation in 2004, he headed to Dubai the next year to make his dreams a reality in a developing place in the Middle East.

He started working in events and entertainment and was able to get good hands on experience in this field that made him prosper well. He was able to bag a few awards for his nightclubs where he worked and managed them well till he also embarked on his own venture called Avenue Nightclub and running the same since past few years, he managed to get few awards for the professionalism in managing the show. As said, he is driven by two things – entertainment and technology, so talking about the latter, he has embarked with his technology venture called DealApp.

It is an interesting shopping application, which helps people to enjoy shopping a wide range of day to day products along with gaining rewards points that help them to win too many luxury prizes. These include winning gold, car, garments, watches and even cash. Thus it is a win-win kind of thing from the youngman as consumers get the chance to shop products of their daily use and other things along with enjoying several luxury prizes. This idea seemed to have attracted a huge amount of consumers making the idea hit in Dubai.