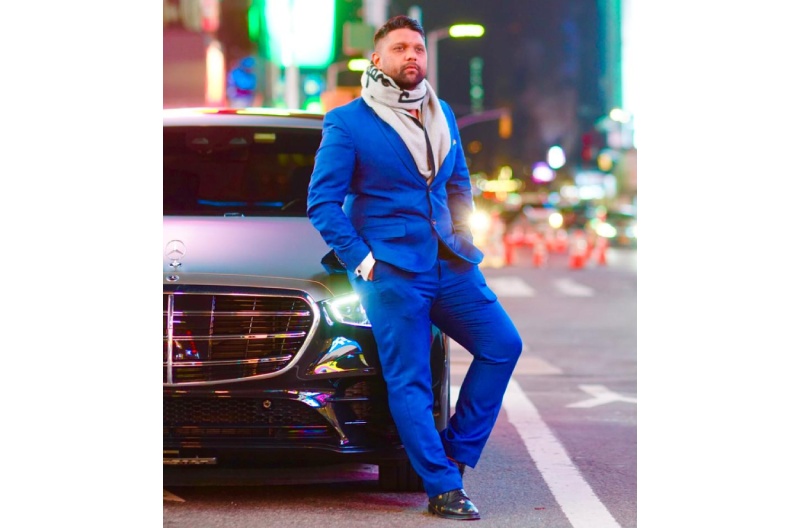 Western LLC is a leading diamond mining group and a consistent supplier of gem-quality rough diamonds to the international market. The owner, Mr. Huzefa Vana, is a well-established player in the market with several branches spread internationally – notably Dubai, RAK, and Congo. He is also the MD of Alliance time Media Group.

Huzefa is not just a simple trader. He has a long history with gold and is familiar with the ins and outs of the gold business. Their reputation and background make them more significant and worthy in the gold business.

He is a 31-year-old gold merchant from Mumbai and was the talk of the town during the pandemic for distributing food, oxygen concentrators, oximeters, and emergency medicines in India.

Western LLC Dubai is a prominent name in the International Gold Market. Their survival mantra is to challenge the rules set out by business gurus and work on their own model. Without marketing aggressively, they are cautious in their progress.

Western LLC believes its key to success is location. The gold, imported chiefly from South Africa, has an extensive market in Dubai.

When asked for the secret of stable growth even during the pandemic, Huzefa says, “We are debt-free completely, and that is the sole reason we can handle any loss we have incurred post-pandemic. Our lease has been paid upfront years in advance. So, our cash outflow is low in comparison. This has greatly helped us tide the downturn that has happened due to the Covid-19 outbreak.”

Diamond was initially found in India in the 4th century BC and later transported to the chain via the Silk Route. Still, it was till 1867 that changed the way the world looked at diamonds, as that was the year when diamonds were discovered in the cape colony, South Africa, which not only modified the supply of diamonds but also the conception of them. Annual diamond production increased more than tenfold in the following ten years. Diamond, a scarce material, became accessible to the entire western society. South Africa maintains its position as a significant diamond producer in the world. Last year, Africa unearthed an enormous 1,174 carats diamond which is said to be the second massive diamond to be found in the world. Huzefa said it’s the third 1000  carats diamond to be unearthed at the site d “soon to be converted into the valuable collection.”The highest diamond ever recorded was Cullinan diamond3,106 carats  which were subsequently cut into small gemstones that laureate

There is no compromise in western LLC when it comes to the purity of the yellow metal. A strict inspection ensures that the quality of gold here is the best. All gold items sold here have ISI marks, usually inscribed on some part of the jewelry itself.

Western LLC is also known for its honesty and transparency. It has dedicated platforms that enable employees to voice their opinions. According to Huzefa, this helps maintain integrity within the workspace.

Western LLC strives to generate efficiencies in its operations and is constantly hunting for improvement. In their culture of continuous improvement, each change is embraced and seen as an opportunity for growth. Using past experiences to improve future performance is integral to the company’s success.