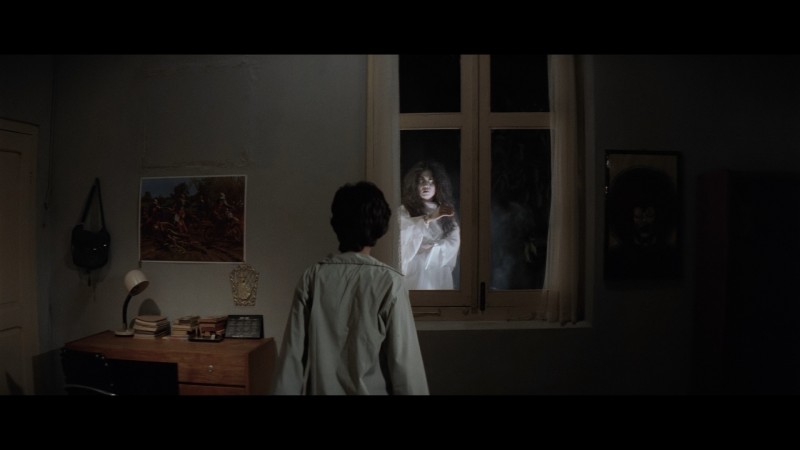 “Satan’s Slaves: Communion,” by genre film director Joko Anwar is poised to be the first film from Indonesia to release in the huge screen Imax format.

Anwar himself took to Instagram to make the announcement and tout the film’s release on Saturday.

“Confirmed. Bigger. More thunderous! More fun! Satan’s Slaves: Communion is the first Indonesian film (and the first local film in Southeast Asia) with IMAX technology and will be available in all IMAX cinemas throughout Indonesia!,” he said on the messaging platform. He additionally teased the nine Imax screens in the country that will showcase the movie.

The film is a follow-on from his 2017 “Satan’s Slaves” where a woman and her family are terrorized in their house and discover that the woman’s dead mother was involved with the occult. The new film sees Tara Basro return as the woman who is attempting to break the revile on the house.

Imax has a footprint across quite a bit of Asia, with China now the world’s biggest Imax domain as far as screen numbers. More than quite a while, the organization has been attempting to urge Asian filmmakers to release their films in an exceptionally enormous format, either as conversions or as unique works made with Imax-certified cameras.

There have been many hailing from China, and more modest numbers sourced from other Asian domains. Japan has a long custom, with late models including animated films “Jujutsu Kaisen 0: The Movie” and “Belle.” Korean hits “Peninsula” and “Parasite” were ongoing examples. The wave of South Indian blockbuster action films getting over into the mainstream and accomplishing national release has been accelerated by titles including “K.G.F: Chapter 2” and “RRR” releasing in Imax venues.

Anwar is a prolific writer-director-producer across both film and TV. He has made progress with movies “Impetigore,” “A Copy of My Mind” and “The Forbidden Door” and as writer-director on “Halfworlds” and “Folklore,” both for HBO Asia. Among his impending projects is the horror transformation “Fritzchen” for Village Roadshow.