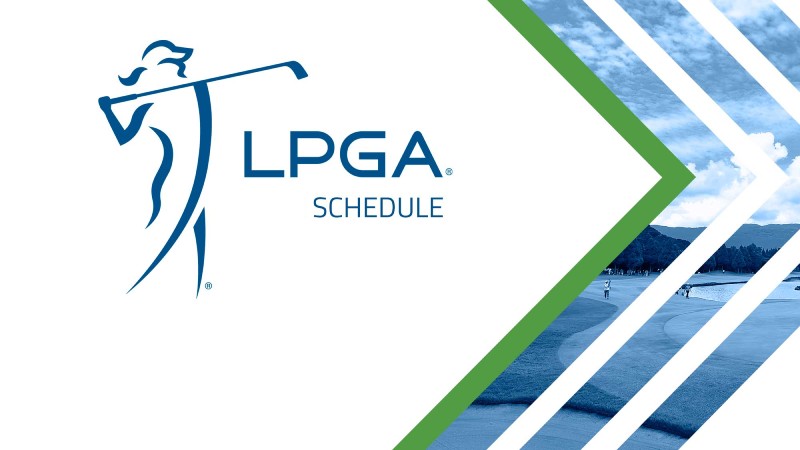 The International Crown is getting back to the LPGA schedule in 2023, Golfweek has learned. Numerous sources have affirmed to Golfweek that the team event is slated for the San Francisco area, possibly at TPC Harding Park, the principal seven-day stretch of May, with South Korea’s Hanwha as the title sponsor.

The biennial event was made under the leadership of former LPGA commissioner Mike Whan and debuted in 2014 at Caves Valley Golf Club, in Owings Mills, Maryland.

Spain won the first contest, followed by the United States in 2016 at the Merit Club only north of Chicago. South Korea won the last time the event was held in 2018 on home soil at the Jack Nicklaus Golf Club in Incheon.

Eight countries qualify for the event and four players involve in each team. The 2020 event was scheduled to be played at the Centurion Club in England yet was dropped because of the Covid-19 pandemic. UL title supported the event in 2016 and 2018.

Just six countries have been equipped for every one of the three competitions: South Korea, Australia, Japan, Taiwan, Thailand, and the United States.

The Crown won’t be the main team event in 2023: The Solheim Cup heads to Spain interestingly September 22-24.