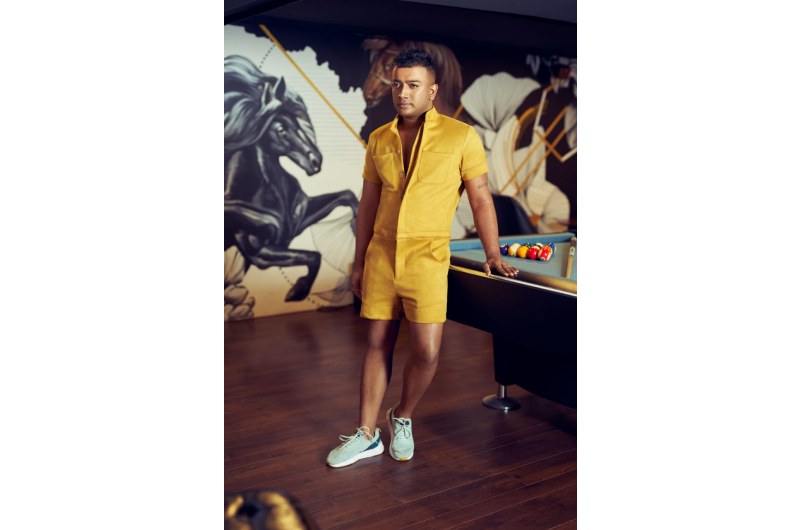 Along with being a fashion choreographer, Karun is also an actor, fashion director, stylist, TV show host, Radio Jockey and columnist. He has worked with some of the finest fashion brands in the industry and is often cited as the most prominent and influential fashion director hailing from South India. He also holds the record of doing 76 shows in one day. He is the first and only person in the entire Asian continent to hold such a record. He has also worked with Deccan Chronicle as their senior columnist for 5 years, before moving back to the showbiz industry. Soon he will be seen directing the final show of India’s foremost men’s pageant – Rubaru Mr. India 2020-21. At the culmination of the event, India would welcome their new Rubaru Mr. India titleholder.

Rubaru Mr. India is India’s oldest running male pageant. The pageant was created in the year 2004, and is owned by Indian pageant organization and talent promoting agency, Rubaru Group. The winners / top placers of the pageant represent India at some of the biggest and most well established international modelling competitions and beauty pageants across the globe. Ever since the pageant’s inception in the year 2004, it has sent India’s representatives to more than 15 different international pageants. It also holds the record of being associated with the maximum number of international modelling organizations in India. Rubaru Mr. India pageant has produced the maximum number of international award winners in men’s pageantry in India, making it one of the most successful male beauty pageants in the world. The pageant is headed by its founder and president, Sandeep Kumar and Mumbai-based entrepreneur, Pankaj Kharbanda is the current vice-president of the pageant.

Usha Goswami – The quintessential 21st-century woman who mastered the art of artistry, innovation, and entrepreneurship