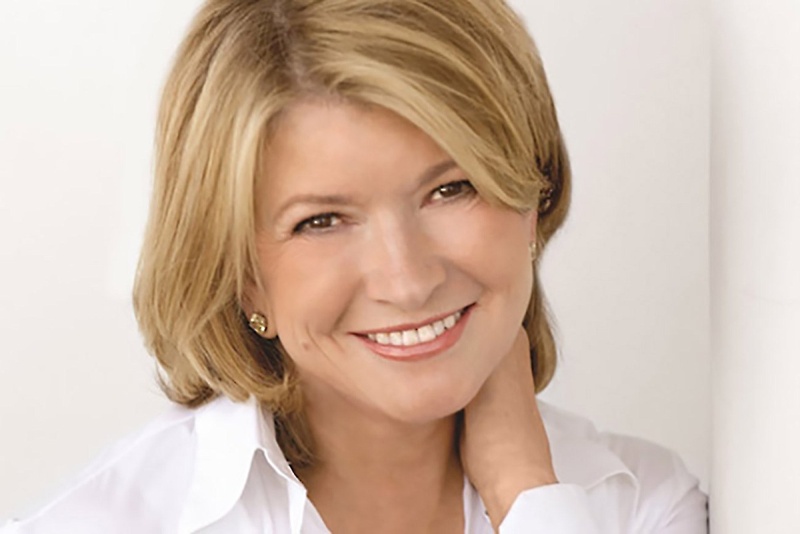 Martha Helen Stewart, born August 3, 1941, had many jobs prior to becoming who she is these days. She worked as a model, stockbroker, and caterer.

The last option got her discovered and made her a star in the world of gastronomy — fame she would later see as exceptionally valuable.

Stewart had the option to develop a brand around her that caught the attention of thousands, and not long after she built an extremely successful media empire around herself and her image.

This has made her one of the most powerful and persuasive figures in the U.S. media landscape. Read on to celebrate this astounding woman’s special day with us!