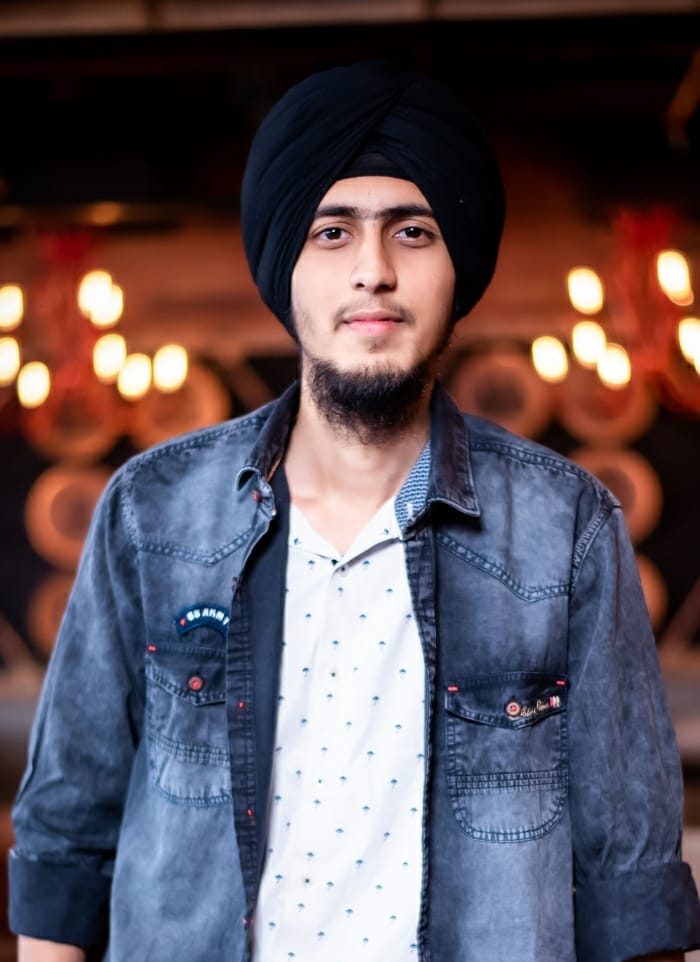 “If you have the courage in your heart, no one can stop you. The mind can change patterns, but the heart believes in what it believes!”, says Entrepreneur Purujit Singh.

Starting a business is something which thousands of people try, but very few succeed. The expense, the risk of starting a new business, keeping up with the pace of it’s growth, competing with thousands who are already well established in the industry, can indeed be overwhelming! But a very few people fighting against all odds actually emerge successful in what they believe in and what they are passionate about.

One such person is Purujit Singh, who currently is running an event management and advertising company named “Big Projects’. Along with all this, he owns the International Institute of Film making and Fine Arts in Lucknow, Uttar Pradesh known as ‘IIFFA India’.

A few of his many nationwide acknowledgements

For his excellent work and his contributions, he has been awarded ‘Youngest Entrepreneur 2020’ by Sea Lord Entertainment- E24. He has always been very open and passionate towards everyone who want to express their passion and love for their chosen art.

Many well known celebrities have praised his social character and achievements. Whether it’s Prince Narula’s Young Event Organizer of 2020 or Rannvijay Singh’s Youngest Event Organizer of 2019, his work has always been praised. He was also honoured by Arina Dey and Parul Chauhan (both well-known Indian television actresses), MTV`s Arushi Handa, and OTT series actor Arham Abbasi.

Recently, Purujit Singh even collaborated with Aahna Sharma. He is working on the next project in Aligarh with Prince Narula. Soon, he’ll release his official commercial music video, which will star Kartik Sharma, Deep Sachar, and Dimple Rai, and will be presented by Bhawneet Singh (Bs Productions), with lyrics written by Rapper Kabira.

It is a very well known saying that, “Only a jeweller can assess the true value of a diamond.” Owing to his hardwork and success Purujit got a chance to award celebrities for their amazing work in the Indian Entertainment Industry on his open platform. Under him, Amit Bhadhna (well-known YouTuber), Rannvijay Singha (MTV Roadies VJ), Sahil Verma (Timeliners), Arham Abbasi (OTT series star), Santosh Shukla (Jai Ho and Big Boss fame), Amandeep Singh Khayal (YouTuber), Kavira Sparsh (Rapper), Nazia Hussain (Bollywood actress), Anmol Chaudhary (MTV fame), and many other stars have been awarded for their amazing contribution to the field of entertainment.

The idea of conducting ‘Mr & Miss Model of the year Season 3’ with Himanshi Khurana & Deep Sachar went viral on social media with a reach of one million people was conceptualized by Purujit Singh & his partner Bhawneet Singh. Total 140 models in the whole participated while Gaurav Mishra, Vikas Shakya & Abhay Pratap Singh were title holders in Mr Category of title Model of the year & Venus Yadav, Deepanshi Shakya, Manpreet Kaur were the title holders in Miss Category. The company Roadmaster cycle also gave the winners a cycle, as well as ad shots. This event is arguably one of the biggest hit of 2021!

According to Purujit, “If you have the courage in your heart, no one can stop you. The mind can change patterns, but the heart believes what it believes, and we are here to believe what it believes. We’re here to listen, assist, and inspire all those people who understand that their lives, and the line that separates them from them, are in their hands. If they wish, they will rise to the top; if they do not, they will become part of a mob that is still unsure of what it wants, and one must never be a part of such a mob.” It is said that along with success comes arrogance, but Purijit proved that wrong by being kind and helping people with whatever he earns.