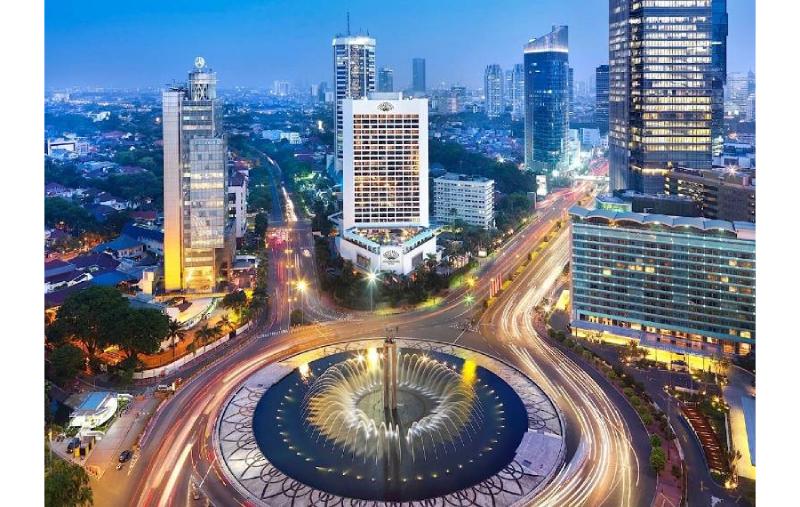 This week, the Economist Intelligence Unit (EIU) released its Global Liveability Index ranking of the top 10 best and 10 worst places to live in the world in 2022. The index scored 172 cities in five categories: culture, health care, education, infrastructure, and entertainment.

Cities in Scandinavia dominate the list of Most Liveable Cities thanks to the stability and great infrastructure in the region. These cities’ occupants are upheld by great healthcare and various opportunities for culture and entertainment, as indicated by the index. For a large number of years, cities in Austria and Switzerland will generally rank high among quality of life lists thanks to their advanced social market economy.

Although 18 unique countries are represented on these lists, you won’t track down the U.S. ranked in the top 10 on it is possible that one. A representative for EIU told CNBC Make It by means of email that Atlanta, Georgia ranked as the most liveable US city, at number 26 on the list, while Washington D.C. came in not far behind at number 30.

No. 1 best place to live in the world: Vienna, Austria

No. 1 worst place to live in the world: Damascus, Syria

What the cities on the worst list all appear to share practically speaking are a few serious social issues and security concerns. For instance, the index expressed that Damascus’ being put on the list is possibly a consequence of the social unrest, terrorism, and conflict affecting the Syrian city.