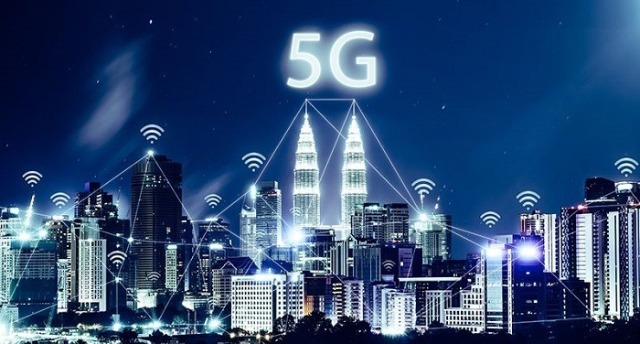 TPG users are being invited into an exclusive club – an NBN-skirting 5G fixed wireless club. As uncovered by CommsDay, the telco has begun offering a few clients the chance to try 5G home broadband, giving out discounts for those that take the action.

On a “premium” plan, clients will get unlimited data, pay $0 in forthright fees and get up to a maximum of 100/20Mbps. The “max” plan is comparative, it simply doesn’t have a cap on maximum upload and download speeds.

On NBN, TPG customers wanting access to what in particular is being presented to premium 5G plan purchasers would have to jump on the NBN100 plan, which, for 90Mbps typical evening speeds, will right now slow down new clients $79.99 per month for the first six months, then, at that point $89.99 every month from thereon.

Pricing is quite comparable to what the telco heavyweight offers through its Vodafone brand.

Growing 5G home broadband to its TPG brand additionally extends the expected base for its 5G fixed wireless offering, with those 1.95 million clients now a prime target for the invite.

In delivering the group’s financials last month, CEO Iñaki Berroeta said TPG Telecom is seeing fast early development in NBN options, highlighting the fact its 4G home wireless customer base more than tripled in the first a half year of the year.

“We will build on this following the launch of our 5G home wireless,” he said. “Our mobile network is better than ever through our fast-tracked 5G rollout and combined spectrum deployment, and this will support mobile and home wireless growth as 5G reaches scale in major cities by the end of the year.”

Telstra has likewise been testing 5G home internet plans, however, these are right now just sold on an invite-only basis, while Optus gives you the alternative to pay $75 per month for speeds covered to 100Mbps or $90 every month for uncapped speeds.