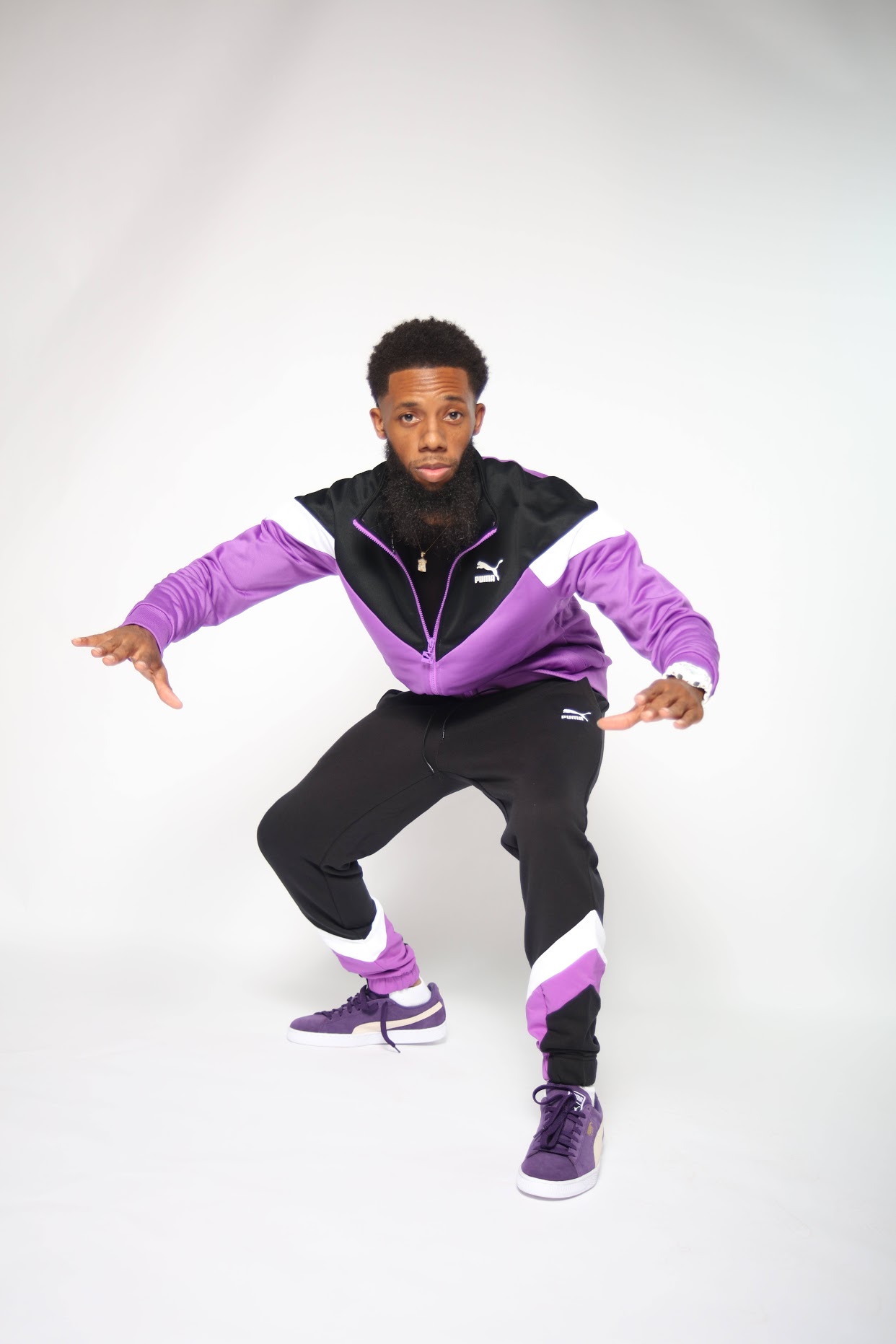 Official Peanut known as (Lee Horton) he is a talented Actor, Comedian, model, and overall Producer. He played in varies films, tv shows Such as Power (ghost), Blue Bloods, New Amsterdam. And many other films. Peanut is trying to build success by supporting and networking with other content creators across the world. Official Peanut was born in Philadelphia, PA. Peanut feels if you have the ability to work hard and accomplish long-time goals live your dreams. Peanut is just trying to paint a picture that was never painted the way he wanted to see things in life. It hurt peanut that his father (Lee Horton) have to serve time for a crime that his father did not commit. As a man it just made Peanut want to go harder in life, He is a man that understands he not perfect. Officalpeanut had to deal with issues and learn the tuff challenges through life that impacted myself and my family after going to jail in Voorhees, New Jersey. After dealing with a crime in 2015 and being accused it made him change his perspective in life. It immediately made me think about his father’s situation, you have to work hard to get what you want. He loves working with entertainers that have different creativity. He believes one day he will rise to top to reach success. Peanut struggled without having both parents in his life, his father inspired him to keep going to accomplish goals.

Tigerlily Hill has The Golden Touch of Fashion