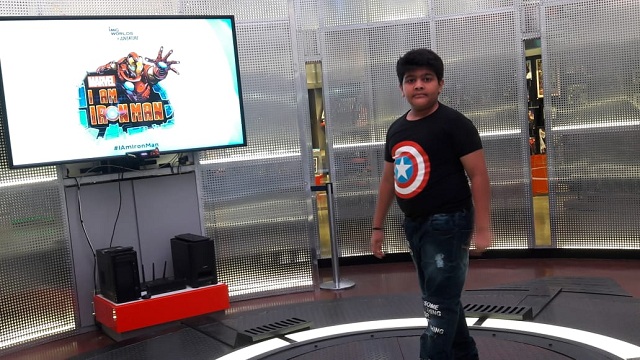 Do you remember what you were doing when you were twelve-years-old? Probably getting ready for school or staying at home watching TV if it was a holiday.

You might go out to play with friends or spend some time playing the latest video game. This Twelve-year-old does all of that, He is even doing studies from Jamnabai Narsee School in 7th class.

Aarav Awate, a young school-boy from Mumbai, has loved the game since he was four years old. He has literally spent half of his life playing and getting better at this tactical, shooting-survival game and now Aarav is pro in fort nite.

While taking the interview Aarav said. This is understandable as people would generally react to a dream of 12year-olds like becoming a professional video gamer or astronaut with equal nonchalance.