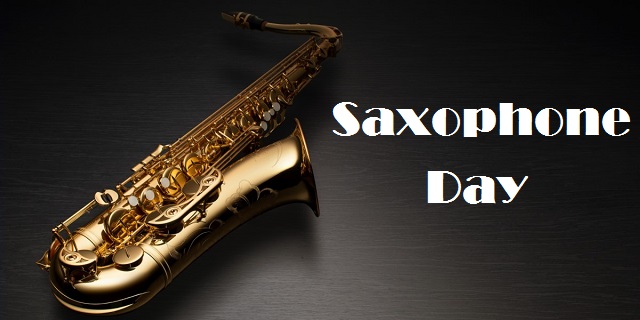 National Saxophone Day celebrates on November 6th, the birthday of the woodwind’s inventor Adolphe Sax. The saxophone is one of the fundamental instruments in jazz, classical music, and military gatherings.

Born on November 6, 1814, Adolphe Sax developed numerous instruments including the saxophone. Sax built saxophones in a few sizes in the mid-1840s. On June 28, 1846, he got a 15-year patent for the instrument. The patent incorporated 14 different versions of the major design, part into two categories of seven instruments each and ranging from sopranino to contrabass.