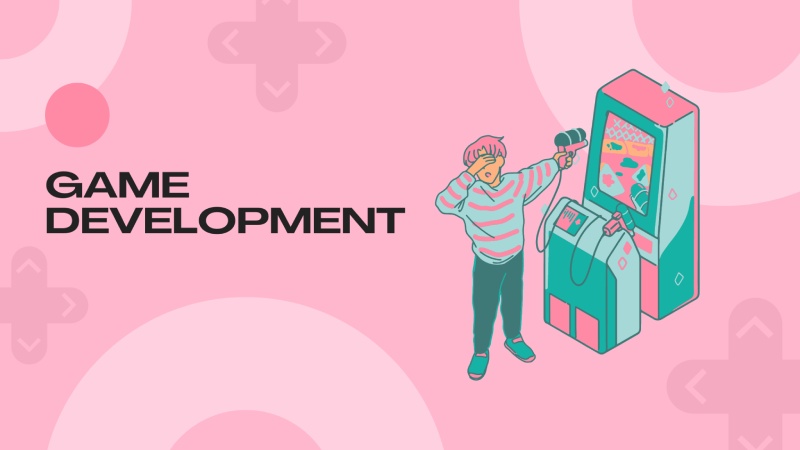 Game development is both fun and challenging at the same time. But for a new developer, it’s more challenging than fun. The main reason is the amount of knowledge that they need to gain to become proficient at their work. You can learn Unity or Unreal engine but the scenario is the same. To ease things up, we have listed the top 4 features that a new game developer should focus on learning.

Every game engine implements this in a different manner. So once you learn how your game engine does this then you can easily code your player movement.

2. Getting Input from devices

Actions inside a game are based on player inputs. All the games wait for the player to decide what level, which enemy and what feature to load. So unless you know how to take player input it will be very difficult to code other features of your game.

Most game engines have an Input system that takes care of all the low-level API integrations. You can just call the function required in your game to get the input. For example, Unity has two input systems; the legacy one needs no configuration. You can get the button press just by adding the code Input.GetKeyDown(“space”)

Timers and delays are used in almost all games in some form or other. Most games don’t display the timer in the UI but they are hard coded in the background. Timers are mostly language based and most programming languages have an inbuilt option to create delay.

The problem comes when you need to display the timer. In that case, you will need to access the game engine’s time functions.

For example, you can create a Unity timer using the Time.deltaTime.

When the game has started all objects, players, and enemies in the game are spawned but most of the games control these positions based on the gameplay mechanics. How the developers implement the spawn and destroy is totally dependent on the game type and game engine.

Most game engines allow you to spawn objects just using a simple line of code. For example, you can spawn an object in unity using the Unity instantiate function.

Spawning and destroying game objects can leave a lot of garbage memory. So it’s very important to plan your spawning so that it doesn’t affect your game’s performance.

These are the top four topics that you should master while learning any game engine. It doesn’t mean these are the only topics required. These topics can give you a focus on what to learn no matter which game engine you choose.

What exactly is Sales Commission software, and why is having one in your sales department such a priority in the 21st century?

August 12 denotes every year’s celebration of International Youth Day as an awareness day, designated by the United Nations (UN)....