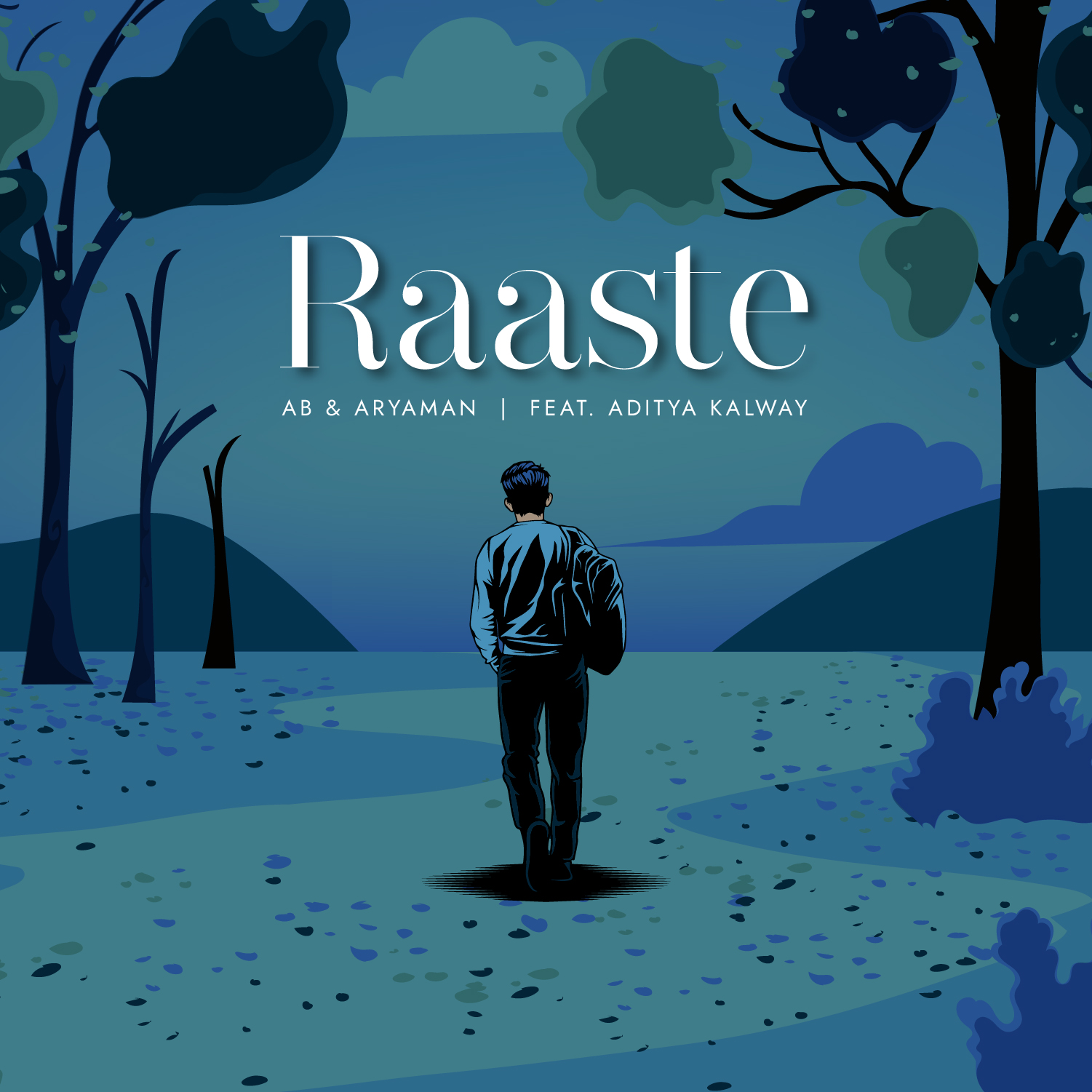 The team is all geared up to share their new single “raaste” on May 3rd. The lucknow based duo shared a snippet of the track on their instagram ID which is being loved by their audience & the track sounds too catchy & we can’t wait to stream the track already.
The duo will be releasing two more singles after “raaste” & coming back to doing music is itself an achievement for them as they explain.
The duo comprise of Aatmesh & Aryaman two teenagers who want to make a name in music & have been learning the same since quite a few years & raaste is the third track they published which is being loved by everyone.

The duo released a lyrical video alongwith the track that gives a track a very calming feel & track is rather simple & portrayed in a very beutiful manner about a guy’s feeling about missing someone & how much that person means to them.