Jonathan Matsumoto is a celebrity photographer who works in high-stress conditions like concerts, music festivals, and sporting events, where there’s a lot of things happening very quickly. His company, Jonny Mats Photography, has a client list which includes everything from Billboard Hot 100 artists to Disney channel stars, NBA/NFL athletes, and even Playboy Playmates, so he is used to demanding clients who expect him to capture everything at once. With that in mind, he notes the following pointers are crucial to him shooting an event like a sporting game or concert like a professional:

In most clips of celebrities interacting with paparazzi, you can hear the rattling noise of a camera clicking several times in rapid succession, oftentimes with a flash that goes with it. “This is for a good reason,” Jonathan explains “because oftentimes the window to get the shot right is only a few seconds. They might not get more than a glance depending on the situation.” This same principle applies to extreme sports, where people and situations change quickly. Jonathan notes that there is “something unique” and “desirable about a photo that has the perfect angle” like “an athlete or performer in a crazy, expressive pose.”

There a set of motors that adjust the lens until it is focused. The lens has a minimum focus distance because when the camera is too close to the subject, this process is not effective. When the lens is zoomed in, this distance increases because there is effective area for the system to work with. The closer the lens is to this minimum distance, the less accurate the focusing process as a whole, and since this gap decreases as the lens zooms in, the pictures that are taken when zoomed in are more likely to be blurry.

Another thing to keep in mind is that some cameras, especially lower end models that are not DSLRs, can boast huge zoom numbers like “120x zoom.” Be wary of numbers that are very high, as these often use digital vs analog zoom… Analog is lens literally changing so that the actual picture is that, whereas digital is taking the complete picture and cropping out everything except the part you want zoomed in.

Slower shutter speeds let in more light but also require the camera to be exposed to the subject longer. Unfortunately, when shooting moving objects, this will blur the objects, since the person or object will not be in the same position at the beginning and end of the shot. While this can result in a cool “double exposure” effect for artsier portraits, “event photography is about being able to recreate the details of the event as accurately as possible. Leave the double exposure for art class,” Jonathan states, recommending shooting at 1/200 of a second or shorter. “While 1/200 of a second and 1/30 of a second might not seem like a big difference, it’s a lifetime in photography,” Jonathan notes, further pointing out how “the latter is actually more than six times slower than the former.”

“Start taking the shot well before you actually need to take the shot and, if shooting on continuous mode, keep shooting until a bit after the moment you want to capture occurs,” according to Jonathan. He notes that there is a reaction time delay that can ruin otherwise perfect situations, especially in event photography. As a side-note, Jonathan states “make sure to watch memory. This can fill up camera very quickly.” 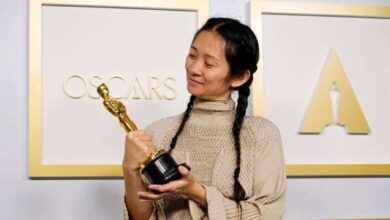 Veteran actor Orson Bean died at 91, struck and killed by car in Venice 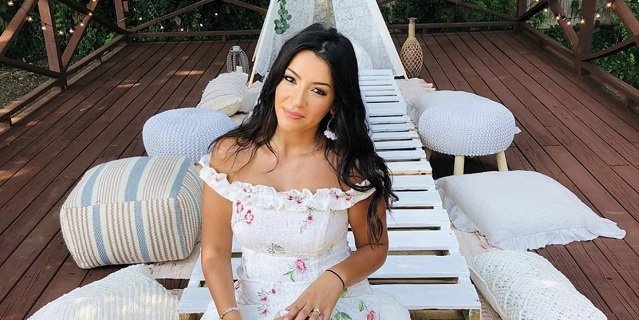 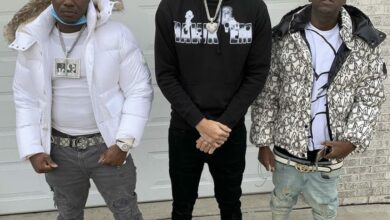 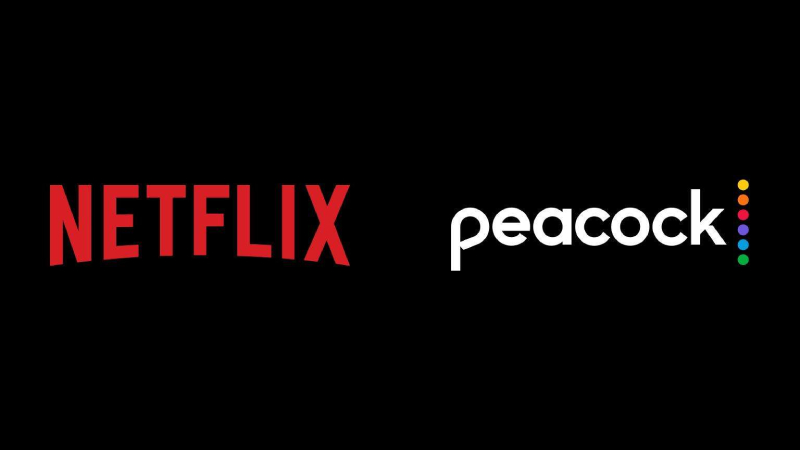 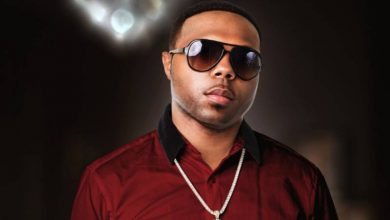 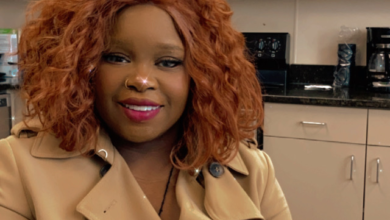 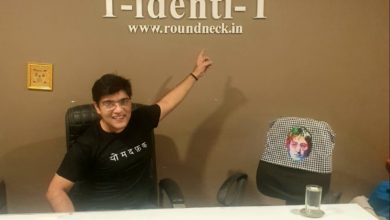 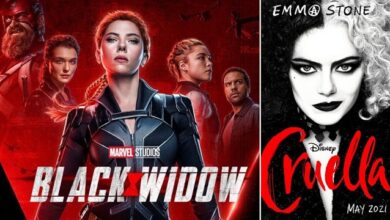 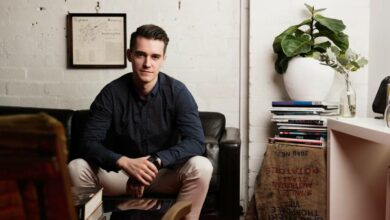