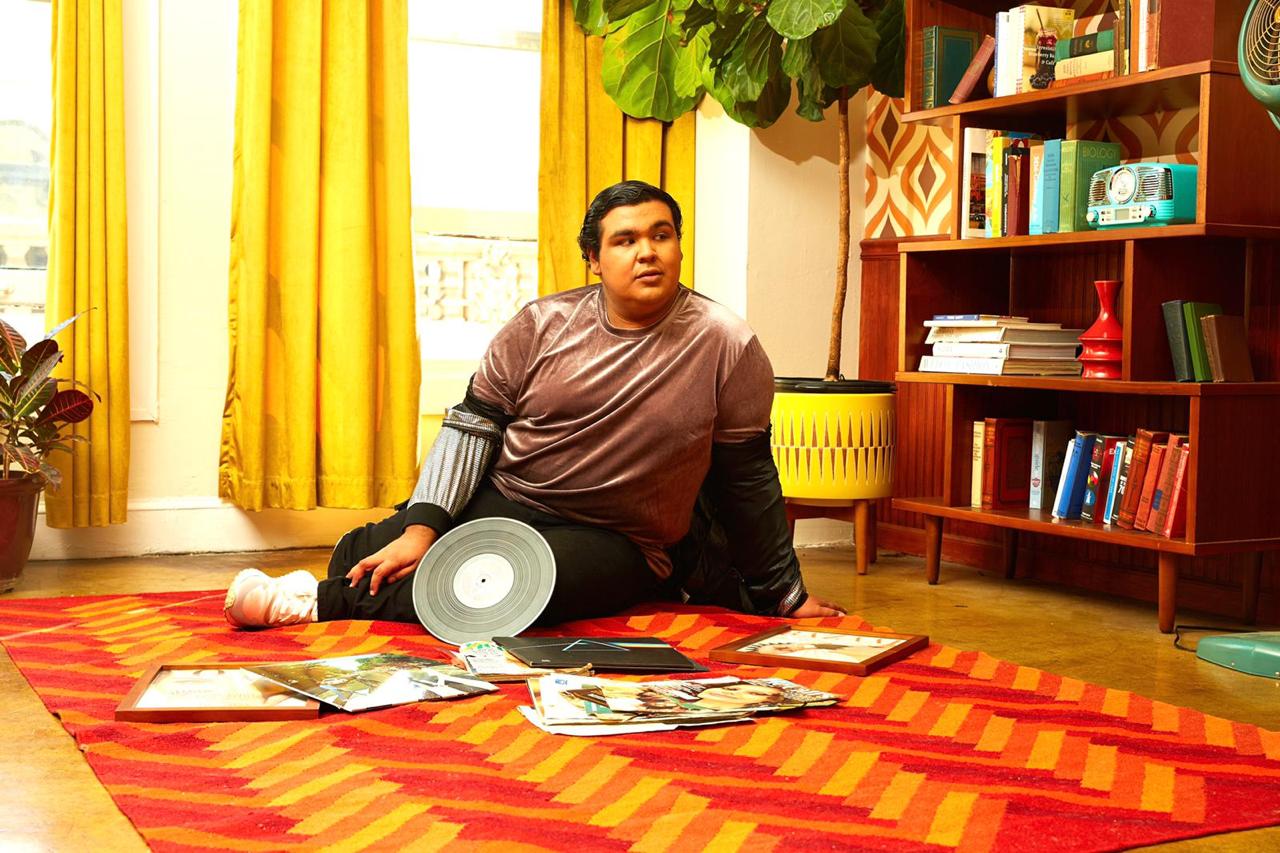 Atascadero local Christian Garcia is no stranger to social media fame: he currently has over 5 million views on his YouTube channel, has competed on the X-Factor Mexico, and has over 290 thousand followers on Instagram. In addition to his work online, Garcia is a motivational speaker and is currently working on a book that aims to inspire high school students and discuss his relationship with God, along with the upcoming release of his gospel albums.

“My motivational speaking is about how you’re not alone and there are so many things to do to make you feel better about yourself,” said Christian Garcia.Garcia started making music cover videos in early 2016 with his sister, which later evolved into videos relating more to lifestyle and DIY ideas commencing a huge fan network. Christian Garcia started singing pop music at local county fairs when he was seven years old. After taking a break, he auditioned and made it to the top 30 for the X-Factor Mexico, where after his elimination, took a second small break from his singing career. He started performing gospel music in 2016 and began work on an album after a company approached him with the idea.

Enthusiastic, vibrant, well known for positive personality and using colourful backgrounds in his art, Christian Garcia has amassed 600,000+ followers on Instagram which made it possible for him to be rendezvous of fashion and beauty brand partnerships. His Instagram page also boasts celebrity shout- outs and #ads from world famous renowned artists such as Meghan Trainor and Bhad Bhabie.

Interungulating the different spheres of influence, of Christian Garcia’s life, one can hear a loud number of excalamations! Christian Garcia is well known for his positive optimistic personality holding the aura of magnificience as well as the use of colourful charismatic backgrounds when personified. Young, inspiring and humble are just a few suffixes to the great artist, Christian Garcia. Christian Garcia went on performing , initially from local county fairs in his hometown to sharing the stage with artists such as Meghan Trainor, Demi Lovato. He is geared to release his debut album. With his only line-‘Pray and Slay’, we wish he keeps inspiring us and slay all together and all the luck for his future ventures.

His ever shining face and modern attire with 100% positive energy can influence anyone and that is what makes him a great social influencer. Pray and slay, this is what he always wants to say through his posts. To encourage young influencers he said in an interview that,” At the end of the day, I don’t care what people say about you. They are just behind a screen wishing they were you. I always tell my fans pray and slay. Pray by working in silence and slay by showing your fruits in what you can achieve if you believe in yourself.” This is the reason he keep slaying in his good works.

Influencers are social media personalities with loyal audiences that they earned by sharing content that inspires, entertains, informs, and connects them with their followers. Being an influencer is a hard work, there is simply no getting around that. But Christian Garcia who has tied the knots to walk in the path of influencing is non- stoppable.

He is pretty active  on social media so it could be anything from hanging out with friends and fellow influencers or he proudly showing off his shiny blazers in his stories (lol). He loves beauty, so that’s a big part of his day too.

Fashion influencers can use the power of social media to reach out and deliver the best one can in a positive social impactful order.

His hard work has given him wings to fly as he has already become a recognizable entity in various markets including beauty, fashion and music.