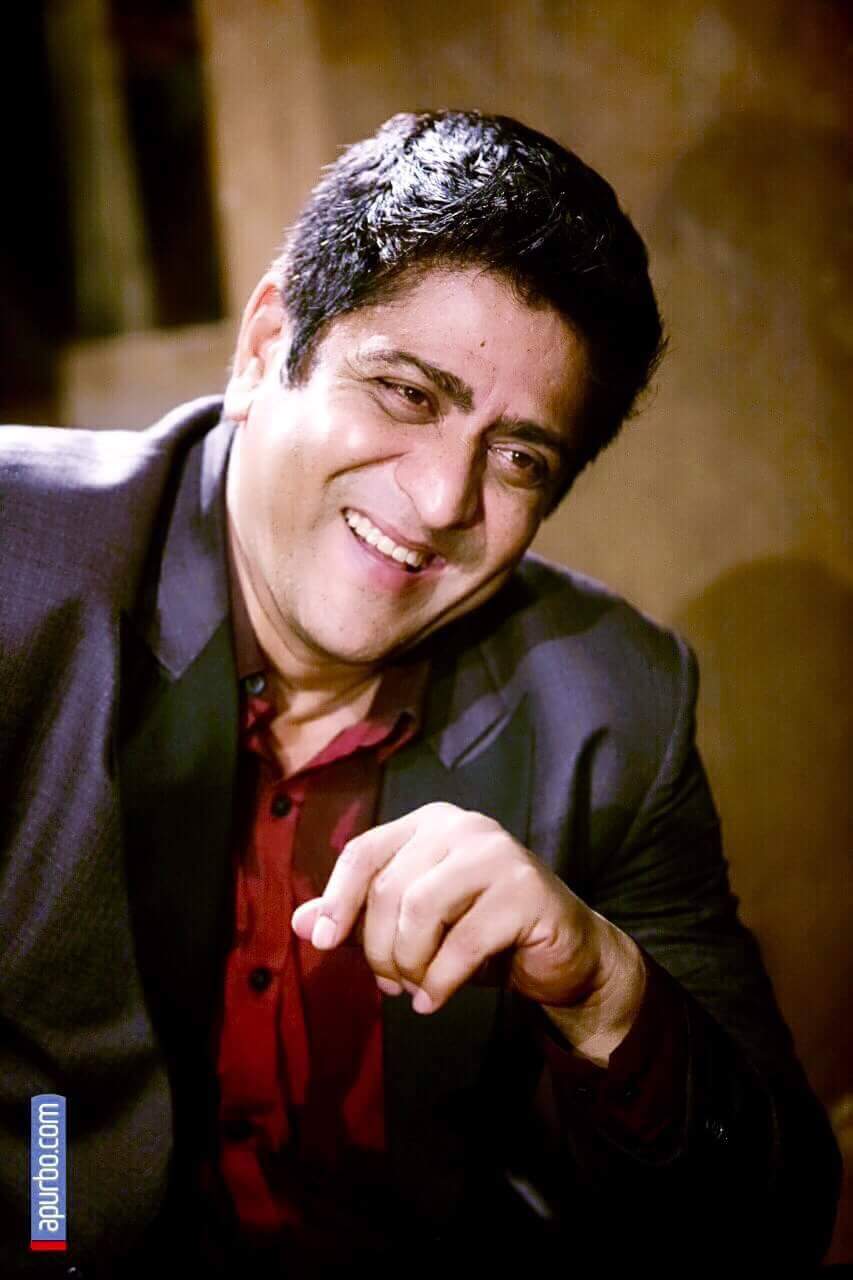 Amit Hasan is a well-known actor in the bd film industry. His acting prowess was not only limited to playing the protagonist but he also graced the screen by taking on negative roles. ‘Jyoti’, ‘Aamor Shongi’, ‘Bhalobashar Rong’ are some of his notable works. In this interview with Star Showbiz, Amit talks about his experiences as an actor.

I started my career with a talent hunt Notun Mukher Sondhane organized by BFDC. The number of participants who applied was around 14,000 and amongst all the submissions only 14 people were selected for the show. And I was selected among them. My debut film was Chetona under the direction of Chotku Ahmed in 1990.

In my professional life I have weaved countless fond memories and I really enjoy reminiscing them. Among them I can never forget my debut film experience. It was my first film and I was an amateur actor with very limited knowledge about the camera. I had a fighting sequence in the film where I had to fight a chauffeur with whom the antagonist was escaping. I got too excited for that scene and hit him for real. He was badly hurt and we had to put a halt to the shooting for two days. I still burst into laughter when I recall this moment. There is this other funny story. I was shooting for a movie with actor Moushumi in Cox’s Bazar, Inani. We had a scene where we were handcuffed to each other and after the shot was complete when it was time for us to get the handcuff off we realized that the lock was broken. We had to stay chained to each other the entire day and later at night we had to call a locksmith to break us open.