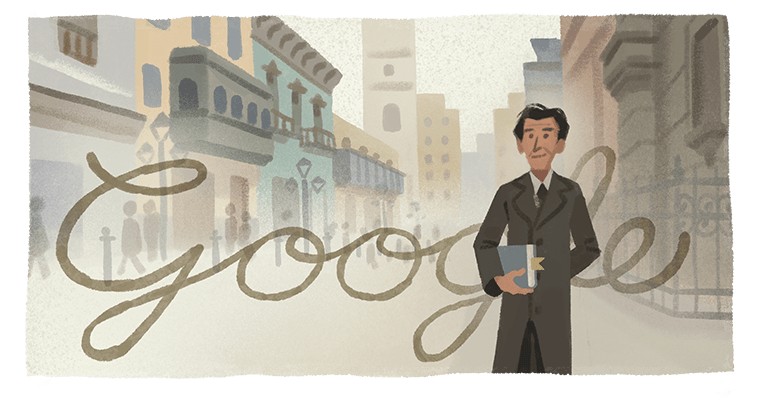 Google Doodle celebrates the 93rd birthday of Peruvian writer Julio Ramón Ribeyro, considered one of the best short-story writers of all time in Latin American literature, on August 31, 2022. Here are some interesting and fun facts about Julio Ramón Ribeyro.

Here is a look at the life and work of Julio Ramón Ribeyro.

Who was Julio Ramón Ribeyro?

Teachers Day 2022: National Awards will be presented to 46 teachers by the President of India Drapaudi Murmu on September 5th