Known for her poetic style joined by an intensive, intimate and realistic story that concentration around women’s conditions and passionate stances in family relations, Tomris Uyar was one of the leading figures in Turkish literary storytelling. A leading figure during the 1970s Turkish literature, Tomris Uyar was known for her pragmatist style that often centered around the authentic depiction of female characters and family dynamics.

Born Rana Tomris Gedik in Istanbul on March 15 in 1941, Tomris Uyar grew up going to American schools, and her entrance to English-language short fiction and Turkey’s contemporary literature served as a strong motivation for the future author.

Starting her career as a translator, Tomris Uyar proceeded in the specialty for the rest of her life, handling avant-garde English fiction, and in the process building up an uncommon mastery of the complexities of the Turkish language.

As an author, Tomris Uyar dedicated herself to short fiction with a touch of help from her cats. At whatever point one went into the room, she credited the cats for animating her writing process. These “inspiration cats,” referenced in the Google Doodle work of art, helped her to publish more than 900 pages across 11 volumes of her stories all through her career.

Among Tomris Uyar’s most noteworthy impacts were Turkish writer Sait Faik, known for painting suggestive human representations unconstrained by form or plot. Drawing from impacts like Faik, Uyar’s work pushed the boundaries of the form, utilizing postmodern procedures in the investigation of the lives of ordinary individuals, especially from a female point of view.

For her work, Tomris Uyar was awarded two Sait Faik Story Awards in 1980 and 1987, and her writing has been published in more than 60 languages.

Tomris Uyar is one author who would not wander away from short fiction. She never wrote a novel, however, published 11 volumes of short stories – over 900 pages altogether – building up a name for herself as a noticeable writer of short fiction. 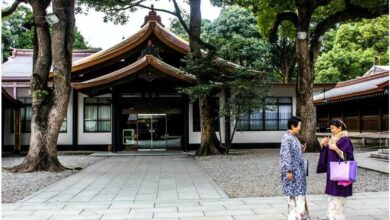 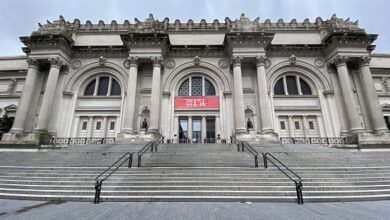 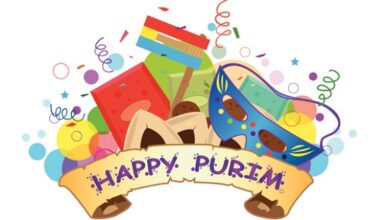 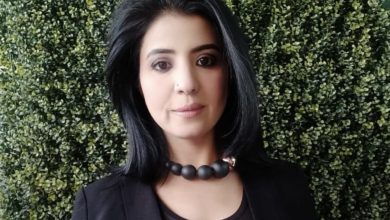 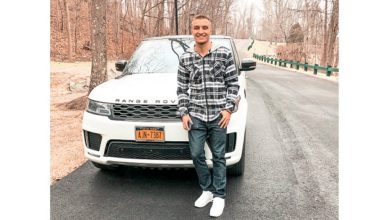 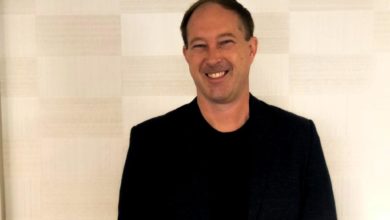 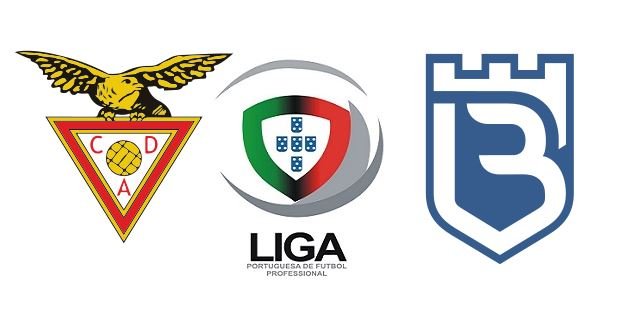